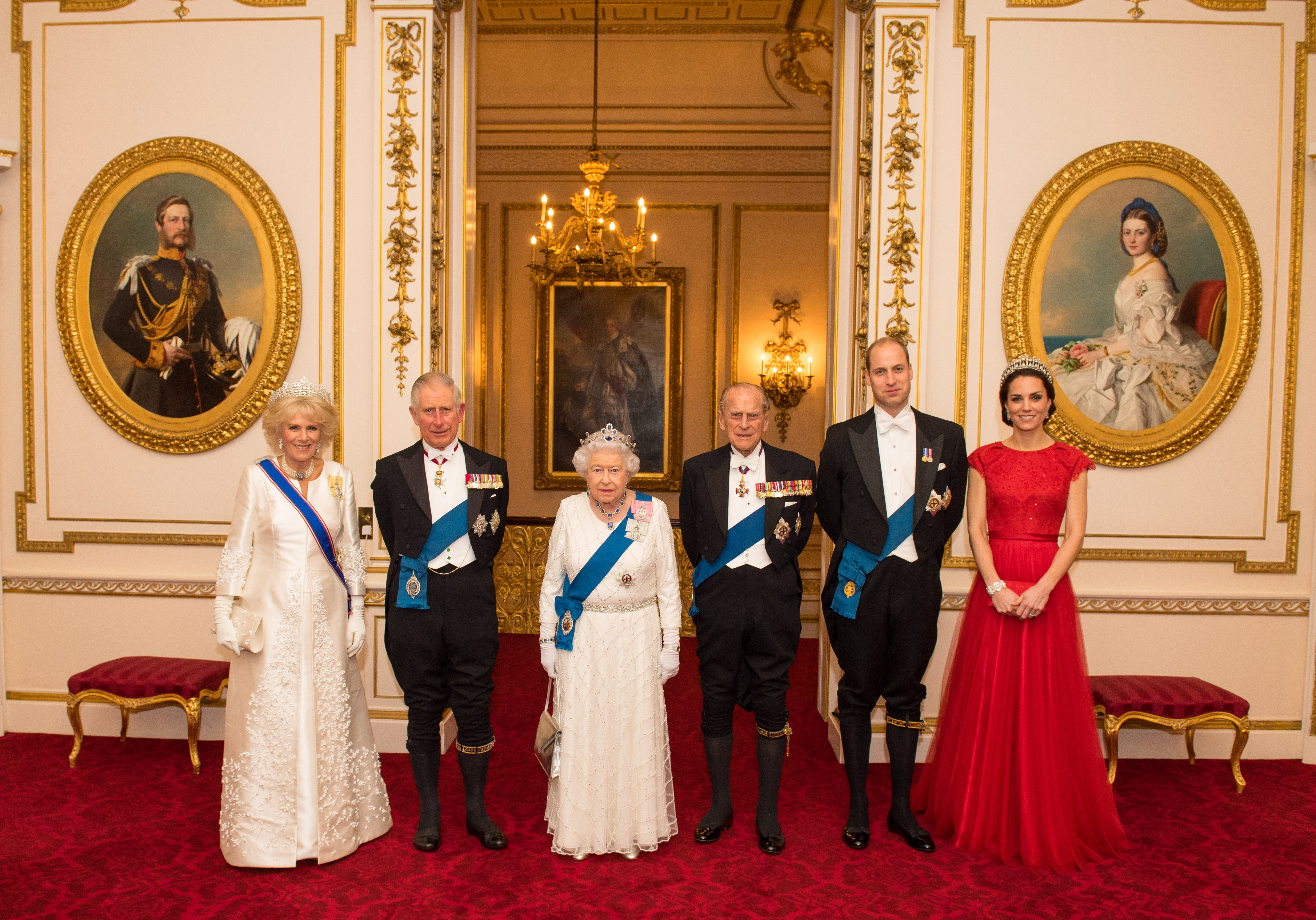 The British public have had their say on who should lead the country after Queen Elizabeth II.

An online survey by Opinium Research’s ‘Monarchy Tracker’ has revealed 52 percent of the British public would prefer to see Prince William succeed the Queen, rather than Prince Charles (at 27 percent) who is next in line for the throne.

Speculation has mounted over the succession plan for the monarchy, stemming from the Queen’s illness over Christmas. Rumors of Prince Charles’ abdication in favor of Prince William have increased since the marriage of Prince William and Duchess Catherine in 2011 leading to a surge in popularity and support for the younger royals. The birth of their two children, George and Charlotte, renewed confidence in the monarchy and public support reached levels that had not been recorded since the 1980s. 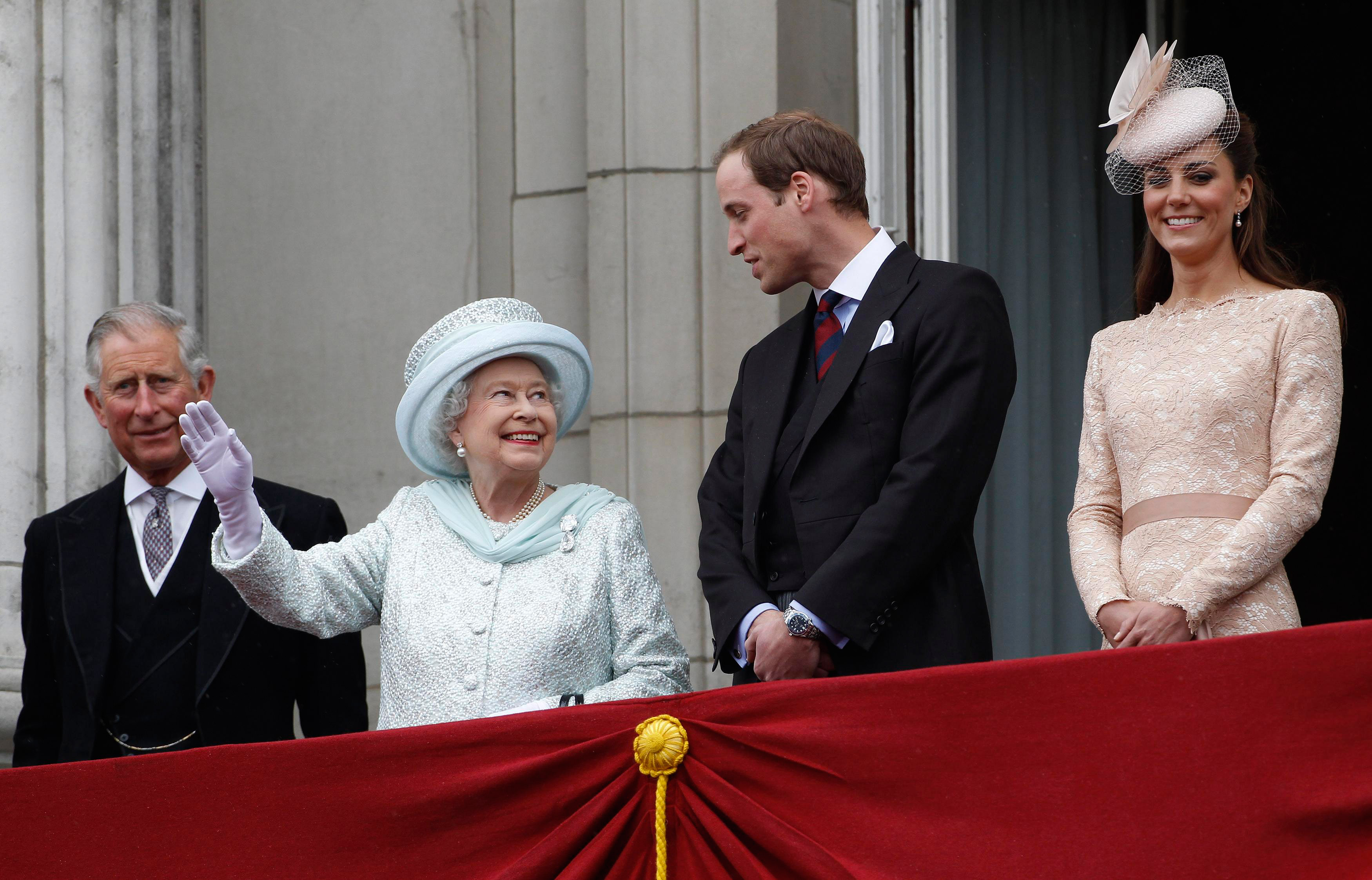 As the 20th anniversary of Princess Diana’s death approaches, the Queen will once again be reminded of a low point in her reign, as controversy surrounding Princess Diana’s death will no doubt be reignited. However as the ‘Monarchy Tracker’ suggests, 65 percent of UK adults still support a hereditary monarchy and only 19 percent hope Britain will become a republic in the future.

James Endersby, Managing Director of Opinium Research, said: “The monarchy clearly retains the support of the British public, and our tracker indicates that the institution is as popular now as it ever was. However, young people are not as invested as the older generation and this does raise questions about the future of the monarchy after the Queen – will the institution survive without one of history’s most respected sovereigns?”

Described in the survey as dedicated, hardworking and traditional, the Queen remains a powerhouse for British tourism generating around £500 million per annum. However time will tell who will lead the Commonwealth in the future, following in the footsteps of a truly iconic figure of the 20th century.

This post was written by Amber Elias. For more, check out our sister site Australian Woman’s Weekly.