If you’re anything like us, you jumped for joy when Prince Harry and Meghan Markle finally announced their engagement. The engagement ring is beautiful. The pair’s first official interview together is heartwarming. And we couldn’t be happier that after many years of searching, the former bad boy prince has finally found the love of his life. But we have to admit that all this talk about royal engagements and weddings calls to mind our favorite royal bride of all time — Princess Diana.

It’s been 36 years since Princess Diana and Prince Charles‘s famous wedding (and kiss), but previously unknown details seem to be emerging all the time. They make us appreciate the late royal as a bride even more than we already did — and we’re not even talking about all the fabric that went into making her fabulous wedding dress. 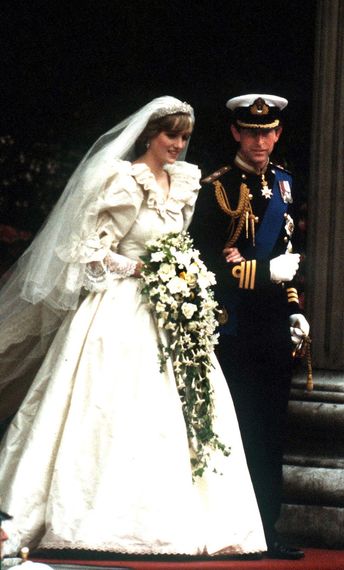 Despite the fact that she was about to become a princess — not to mention one of the most famous women in the world — Princess Diana was a refreshingly relatable bride. According to a recent book by Sally Bedell Smith, the royal’s iconic nuptials had a few hiccups. And we have to say, we would’ve definitely made Diana’s mistake at our own wedding.

In her novel, Prince Charles: The Passions and Paradoxes of an Improbable Life, Smith reveals that Princess Diana accidentally called Prince Charles the wrong name during her vows. 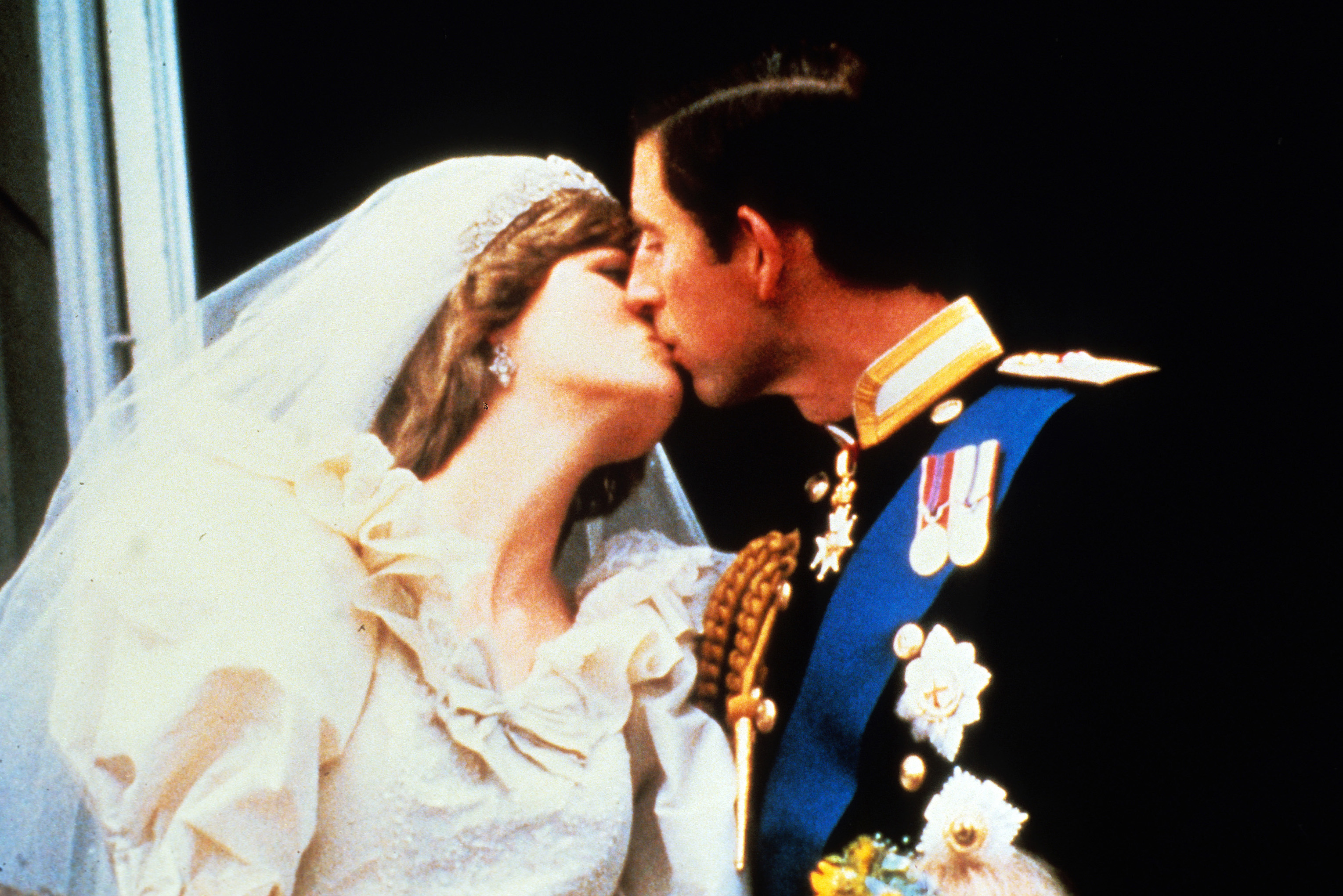 But fear not — the blunder wasn’t actually as bad as it sounds. According to a historical article written by the BBC, Diana called her husband-to-be “Philip Charles” instead of “Charles Philip.” Ultimately, the BBC attributes the slight flip-flop to “wedding day jitters.” Hey, we’re pretty sure anyone who’s ever had a wedding can relate to jitters, right?

Another reason why we appreciate Diana so much as a bride is because she was a class-act who handled the event with grace under pressure. And what huge pressure it was! Not only was the July 1981 wedding was one of the most watched events in TV history, she also had to deal with Prince Charles’ old flame Camilla Parker Bowles being there — with whom he would later have an affair. That said, one of the world’s soon-to-be most photographed women knew exactly how to give every single person her signature winning smile — not to mention a gracious wave. 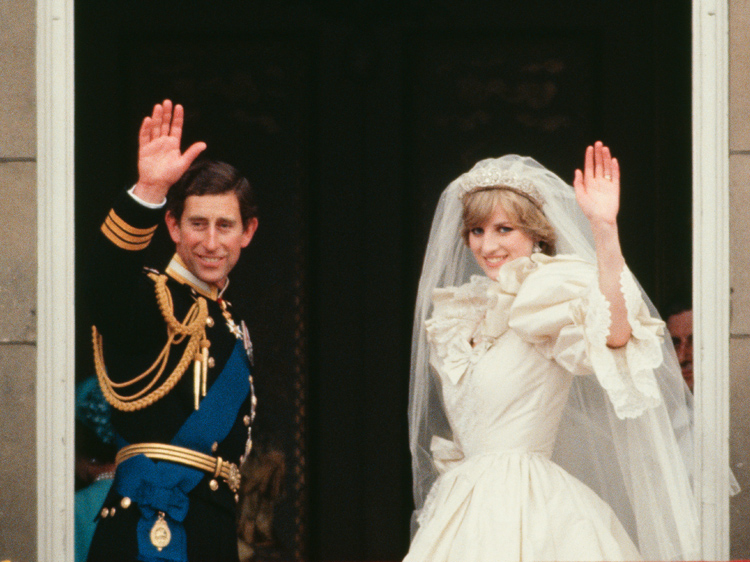 But we think the biggest reason why Princess Diana was our favorite royal bride because there was never one — and dare we say, there will never be one — exactly like her. After all, many brides make their way down the aisle to get to their husband. But Princess Diana — knowingly or not — walked down the aisle to a path that would later lead her to helping the world’s least fortunate people, raising awareness about serious issues that had been largely ignored, and sharing inspirational quotes so that others could follow her glorious example.

She walked down the aisle to later make a huge difference in the world — one that only she could make.