Every Princess Diana fan knows she was unhappy in her marriage to Prince Charles. But newly-released audio transcripts from the beloved royal herself show just how dark things got for the late “People’s Princess,” who secretly recorded the series for journalist Andrew Morton 25 years ago. Even so, the heartbreaking moments from her too-short life show just how strong she really was.

Being a woman with intuition, Princess Diana was suspicious that Prince Charles had feelings for another woman, Camilla Parker Bowles. But nothing prepared her for the feeling of catching him in the act of the affair. 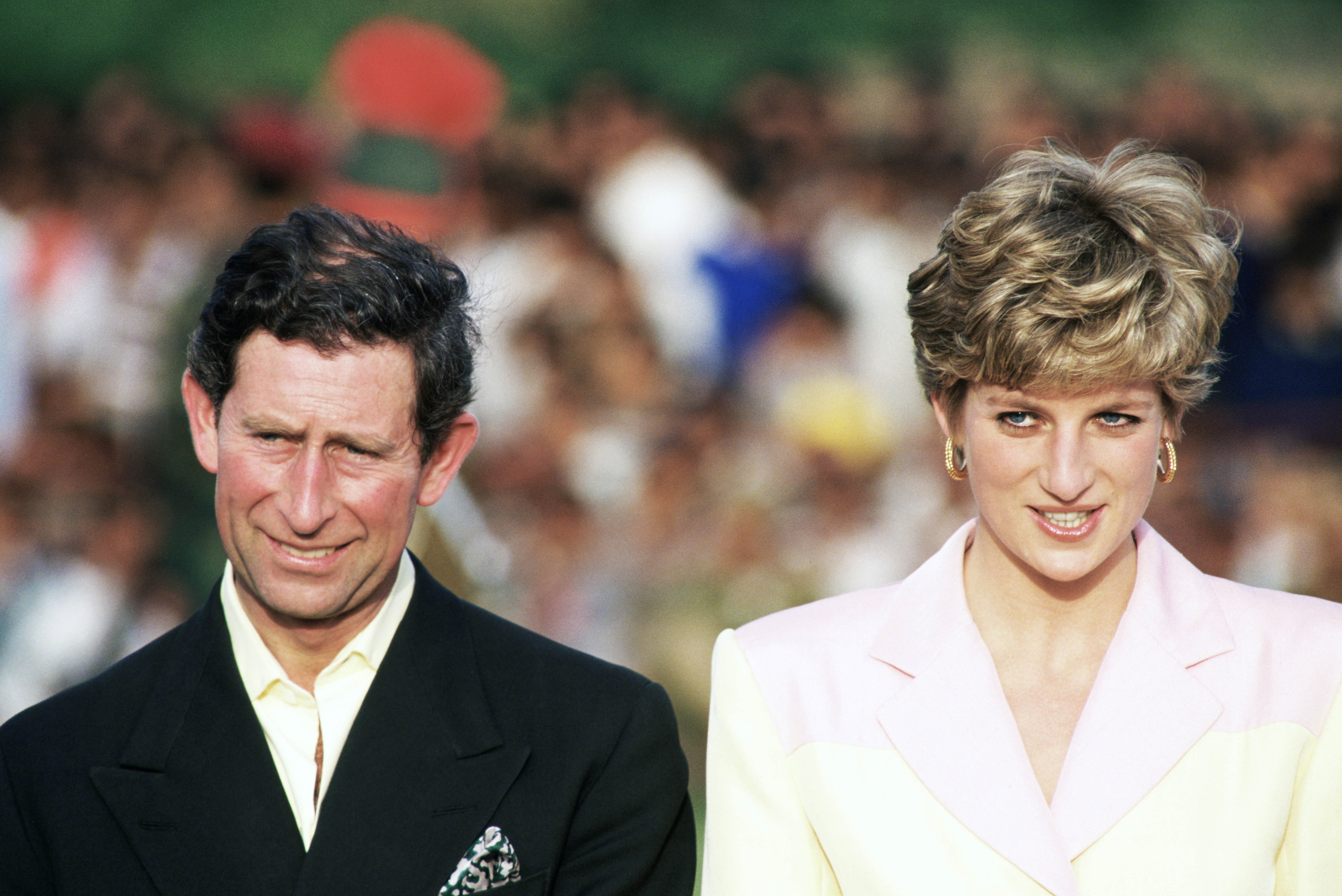 “Somebody in his office told me that my husband had had a bracelet made for her, which she wears to this day,” Diana said in the audio tape. “It’s a gold chain bracelet with a blue enamel disc. It’s got ‘G and F’ entwined in it, ‘Gladys’ and ‘Fred.’”

She continued to say that she walked into this same man’s office one day, and sure enough, there was a package in there.

“He said, ‘Oh, you shouldn’t look at that.’ I said, ‘Well, I’m going to look at it,’” she said. “I opened it, and there was [the] bracelet, and I said, ‘I know where this is going.’ I was devastated. This was about two weeks before we got married.”

Though she did go through with the wedding, making her vows didn’t stop Princess Diana from standing up for herself. 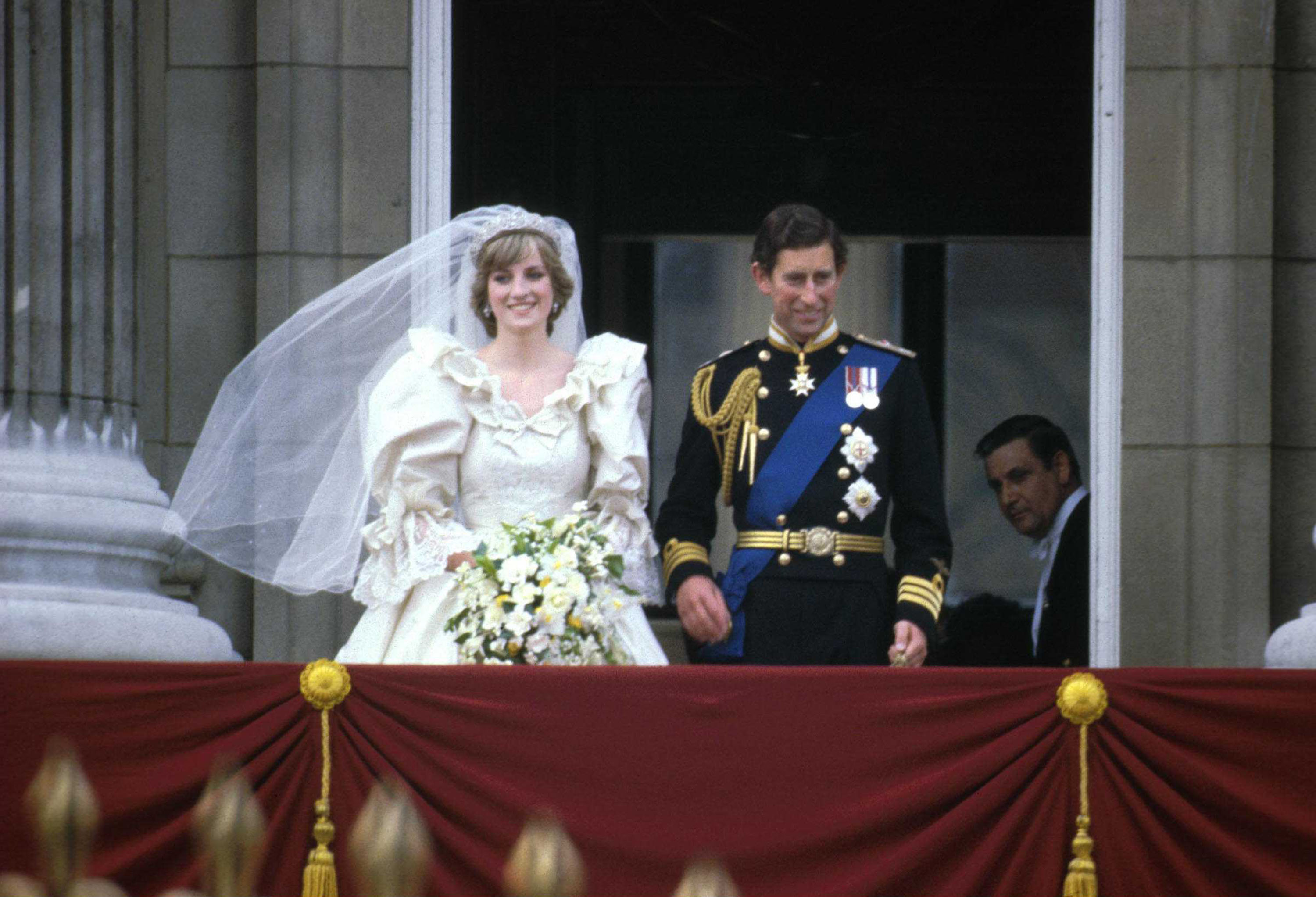 “I once heard him on the telephone in his bath on his hand-held set, saying, ‘Whatever happens, I will always love you,’” she said. “I told him afterwards that I had listened at the door, and we had a filthy row.”

And that wasn’t the only moment where Princess Diana showed a great deal of courage. As many royal fans know, she had struggled with an eating disorder during her time as a member of the Royal Family. In the audio tapes, she revealed what set that off.

“My husband put his hand on my waistline and said, ‘Oh, a bit chubby here, aren’t we?’ and that triggered off something in me,” Princess Diana said. “And the Camilla thing. I was desperate, desperate.”

In a matter of five months, she lost five inches off of her already slim waist.

“I got terribly, terribly thin,” she said. “People started commenting, ‘Your bones are showing.’”

While she was staying in Balmoral from August to October, she recognized that she needed help. And she was brave enough to seek it.

“I came down early [to London] to seek treatment, not because I hated Balmoral, but because I was in such a bad way,” she said.

Wow! What a powerful woman she was. Though it’s always sad to remember the pain our beloved Diana went through, it’s so inspiring that she was able to confront tough situations head-on—and keep moving forward, even when that meant being on her own.

NEXT: See photos from Princess Diana’s wedding to Prince Charles that will make you feel like you were there below.