Prince William and Prince Harry are set to speak out about Princess Diana’s death in a new BBC1 documentary.

The 90-minute film, set to air later this summer, will feature interviews with the brothers as they discuss the difficulty of losing their mom at such a young age.

In a clip which was broadcast at a BBC reception, Prince William revealed why he feels it is the right time to speak out about their late mother.

MUST-SEE: Princess Diana’s Death Will Be Honored All Year Long 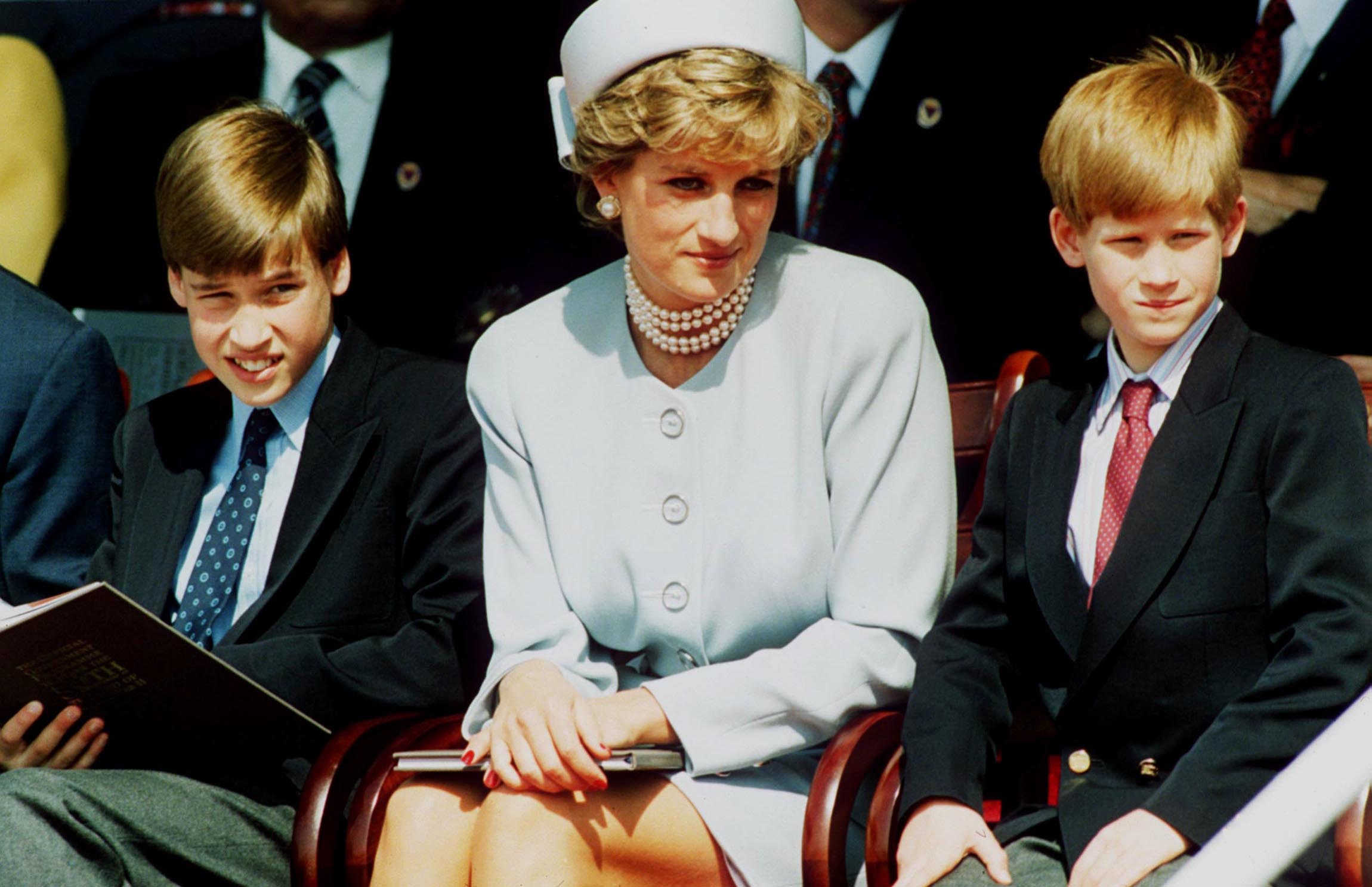 “I think an element of it is feeling like we let her down when we were younger. We couldn’t protect her,” Prince William admitted in the documentary. “We feel we at least owe her 20 years on to stand up for her name and remind everybody of the character and person that she was. Do our duties as sons in protecting her.”

This year marks the 20th anniversary of her tragic death and in celebration of her life, a series of commemorative events are set to take place across the country.

And in reflection of her funeral, Prince William added: “It was beautiful at the same time, and it was amazing, now looking back at it, it was amazing that our mother had such a huge effect on so many people.”

He continued: “I think it’s never going to be easy for the two of us to talk about our mother, but 20 years on seems like a good time to remind people of the difference that she made not just to the Royal Family but also to the world.”

This post was written by Daniella Fowler. For more, check out our sister site Grazia Daily.

See Princess Diana’s most memorable quotes about motherhood and family that still warm our hearts to this very day in the video below.

NEXT: See all the times Kate Middleton channeled Princess Diana’s style in the beautiful photos below.