A new documentary, Diana: 7 Days That Shook The Windsors, claims the way in Princess Diana’s death was handled by the royal family led Prince Harry to question whether or not his mother had really passed away.

At the time, Prince William was just 15 and his brother Prince Harry only 12, when their beloved mother, Diana, Princess of Wales, was tragically killed in a car crash in Paris on August 31, 1997.

MUST-SEE: Princess Diana Actually Wanted to Dance With This Star Instead of John Travolta

At the time, the princes were in Balmoral with Queen Elizabeth, who chose to let her grandsons sleep in rather than being woken and told the devastating news. She ordered all TVs and radios in the expansive residence to be moved or hidden, shielding the young boys from potentially hearing and seeing their mother’s final moments.

When the news was finally broken to them, the boys were led to church for Sunday service and according to the documentary at the royal family’s request, there was no mention of Diana at the service. 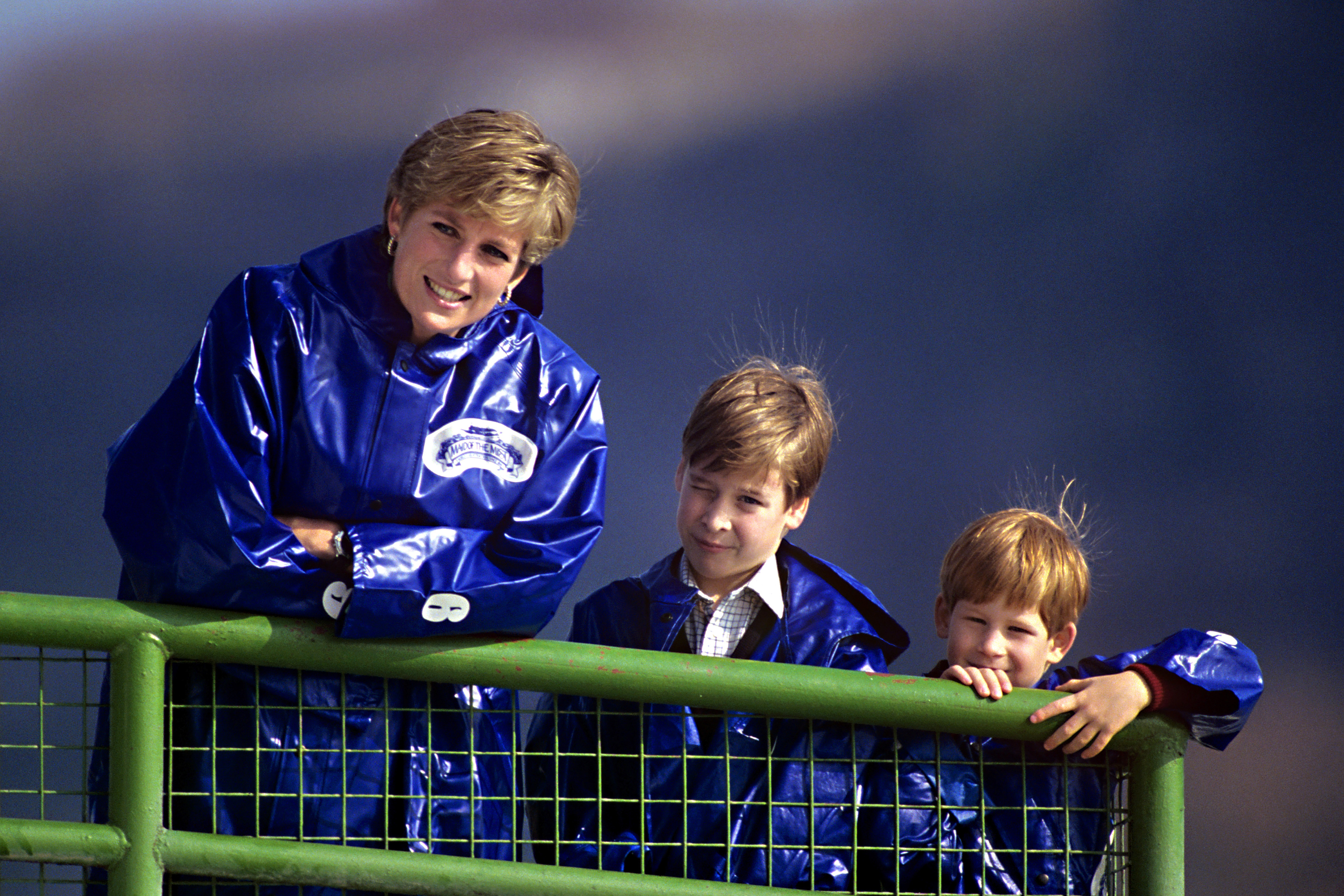 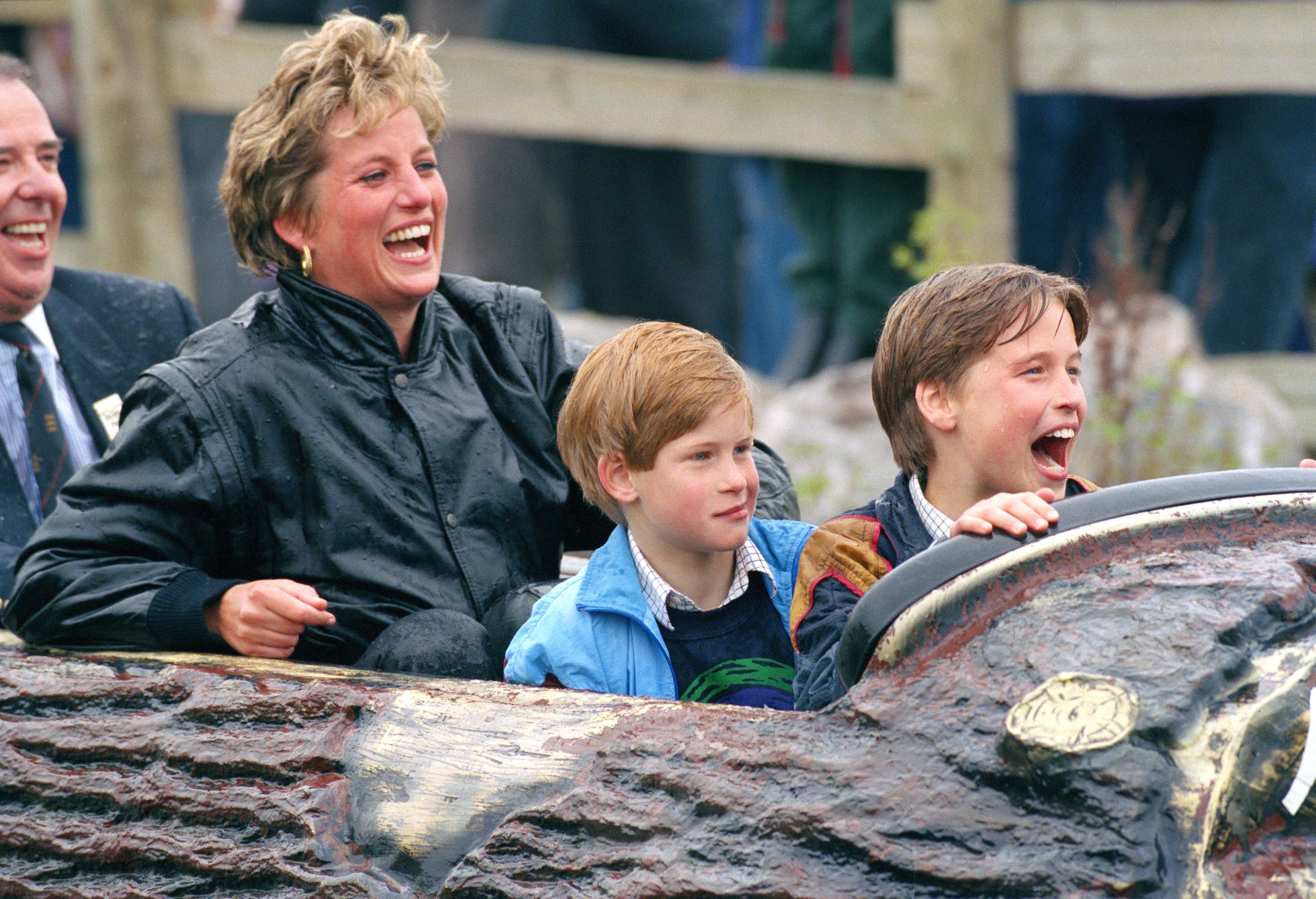 The attempt at normalcy reportedly led Prince Harry to ask of his father, Prince Charles, whether his mother truly had died.

Tina Brown, the princess’ biographer claimed: “Prince Harry actually asked his father, ‘Is it true that Mommy’s dead?’ The children couldn’t understand why everything was as normal, except a couple of hours earlier they’d been told their mother had died.”

Ingrid Seward, the royal biographer, added: “The first thing we saw of the boys was when they were going to church for Sunday service and people were saying ‘How could they, these boys have just lost they mother, and they’re going to church?'”

It’s believed a young Prince Harry had requested to join his dad on the royal flight private plane to retrieve Princess Diana‘s body but was ordered to stay at home.

We can’t imagine the pain the young princes must have experieced after learning of their mother’s death. Today, we’re glad Prince Harry and Prince William are learning to talk about Diana again.

This post was written by Now to Love editors. For more, check out our sister site Now to Love.

NEXT: See 12 Times we knew exactly what Princess Diana was saying to young Prince Harry.