UPDATE (3/3) — Prince Harry’s romance with Meghan Markle shows no signs of slowing down. Just a couple months after the royal met his girlfriend’s father for the first time, a royal insider reports that Harry took her as a plus-one to… a wedding. And not just any wedding, either!

It was the wedding of Harry’s best friend, Tom “Skipp” Inskip. The ceremony took place in Jamaica, specifically in the stunning Montego Bay, St. James. But glamour and glitz aside, it was a great chance for the actress to meet her man’s closest friends–an important step in any relationship.

Even more exciting? The same insider speculates that the pair might be engaged by the end of summer! 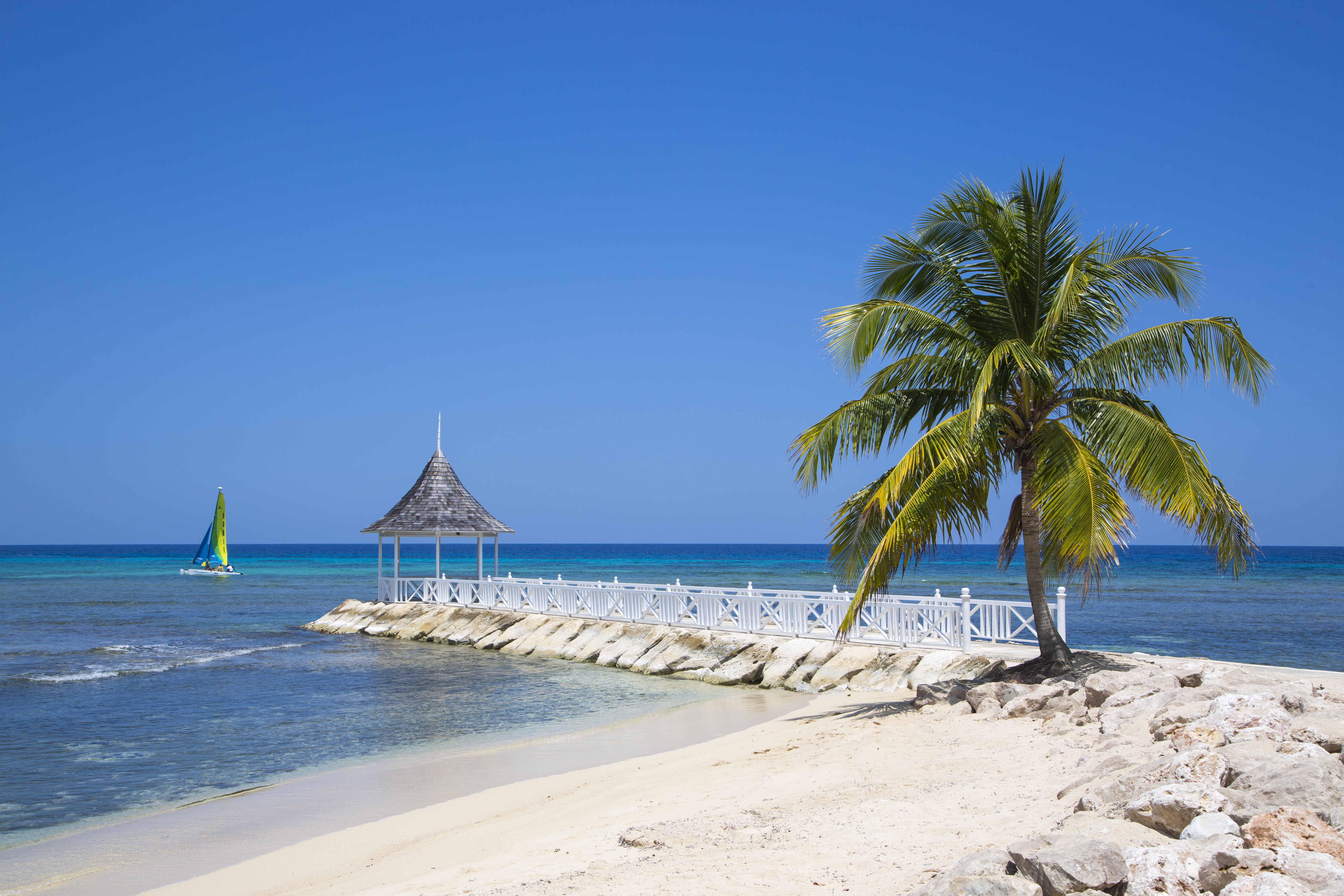 The insider added that the lovebirds “have spoken candidly about their future. They see a life together.”

(1/5) Things between Prince Harry and his girlfriend, American actress Meghan Markle, just got a whole lot more serious. The latest update on their romance has royal-watchers absolutely giddy with excitement–and we just know that Princess Diana would have loved it too.

It seems Prince Harry got to know an important person in Meghan’s life: her father. Though Harry has been dating the Suits star for several months–and she has reportedly already met many members of his royal family–there was no word on whether or not he had taken that all-important step of meeting Meghan’s folks… until now.

According to the Daily Mail, Meghan’s brother, Thomas Jr., revealed that Harry met with their dad, Thomas, about six months ago in Toronto, well before the couple’s relationship became public knowledge.

“My dad knew about [the relationship] from the start,” he told reporters.

Not only that; her father, a lighting technician, also approves of Harry and is happy the two are dating.

He went on to say his sister and father have a tight relationship, and that Harry has been visiting the father in Toronto regularly.

Don’t you think his mom would be proud about Harry winning over such an important man in his sweetheart’s life? Us too!