Let’s be real: Life with a toddler is pretty much the same deal for everyone, whether you’re a regular person, an A-list movie star, or a future king of England. Need proof? Look no further than what recently happened on an A-list playdate between Ben Affleck and Jennifer Garner’s son, Samuel, and Prince George.

As Ben revealed in a BBC1 special, he took Samuel, age 4, to an indoor play center in London earlier this year and was shocked to realize that the youngest members of the royal family were on the premises. 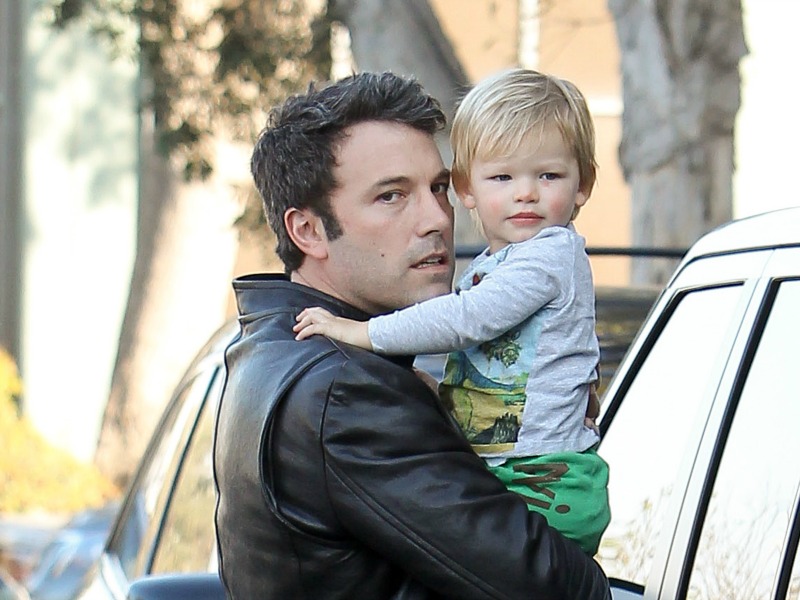 “I noticed this weird vibe from the other grownups. They were all very well dressed and they had earpieces and I thought, ‘For a kids’ place this is tight security!’ I was the very last person to realize that Prince George and Princess Charlotte were in there playing with my kid,” the actor said.

But what really surprised Ben–or maybe it didn’t, since he’s been a dad for a while now–is that Samuel came down with a bout of the sniffles soon after the chance playdate.

“I can now tell [Sam] that he got a cold from the King of England!” joked Ben in the TV special.

Parents and grandparents everywhere: You were right! Those indoor play places are full of germs.

NEXT: Here are 12 of the most ADORABLE pics of Prince George being a regular kid.