It’s been nearly 20 years since Will & Grace first premiered on NBC and the show is still one of our all-time favorites today! During the series’ original run from 1998 until 2006, stars Debra Messing, Eric McCormack, Megan Mullally, and Sean Hayes, acted beside a plethora of amazing guest stars. Seriously, how awesome would it be to film a show with Jennifer Lopez, Candice Bergen, and Elton John? 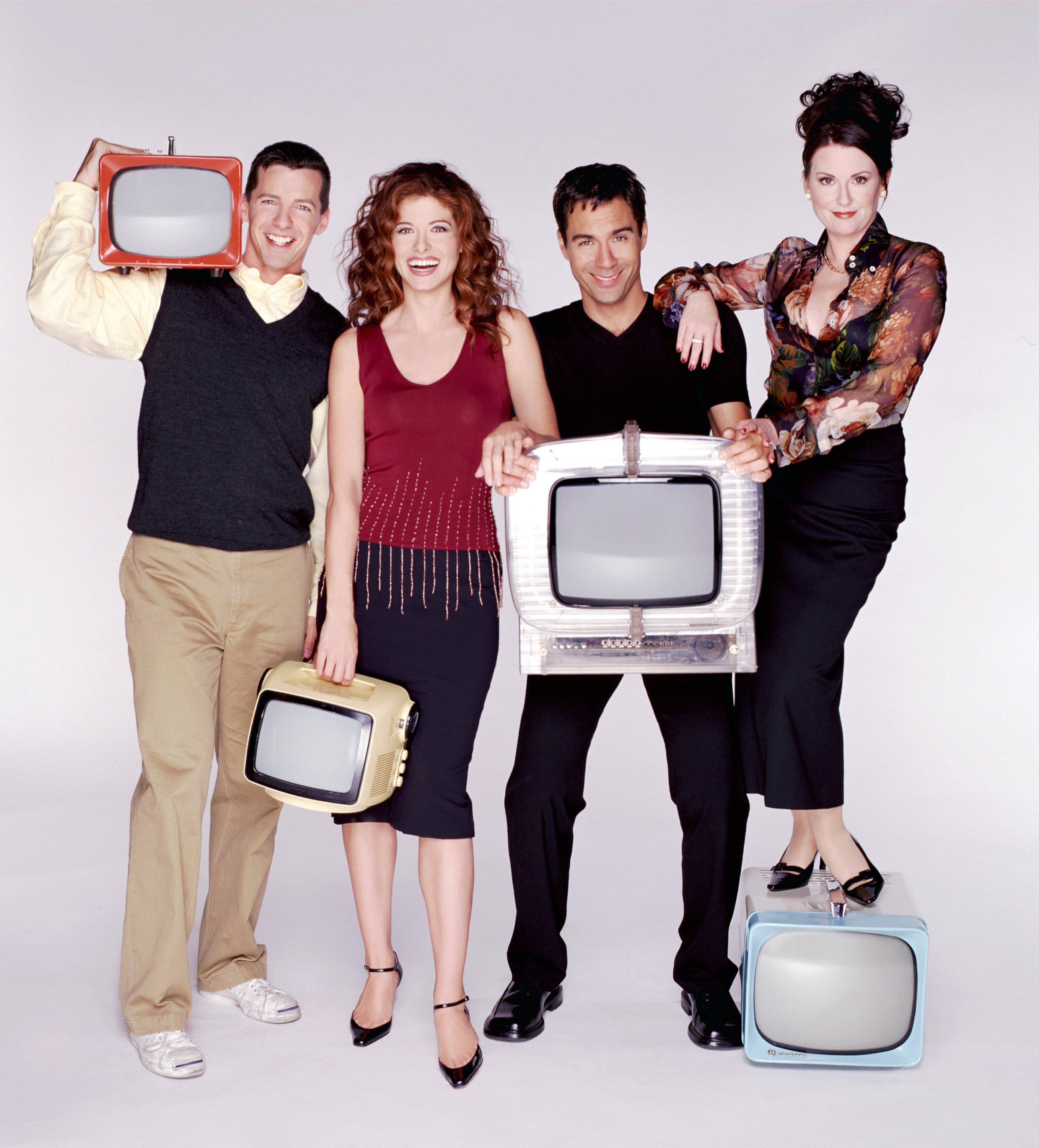 Two of the most famous Will & Grace guest stars over the years have been Madonna and Cher. During a recent interview on Jimmy Kimmel Live, Megan — who plays Karen Walker — dished on previously working with the two music icons. “We had a lot of other famous, movie star type of people but the pop stars were really interesting. Everybody was really cool though. A lot cooler than you would think, like Madonna was very cool,” she recalled.

Megan added that Madonna was “really nice and present” but, funnily enough, couldn’t exactly remember the cast members’ names! “She didn’t necessarily know our real names in real life because why should she, who cares?” she joked. “Some of the cast were really offended, like, ‘She doesn’t even know my name!’ and I was like, who cares? Madonna’s doing our show! It doesn’t matter… She doesn’t need to know our names for crying out loud.”

As for Cher, Megan shared that she, unfortunately, didn’t get to spend much time with the star when she appeared on Will & Grace. “I met her really briefly, but that was it because they dropped her in like one of those… like a crane came in and dropped her into the set, and then they airlifted her back out at the end of the scene,” she joked. Her co-star Sean, however, did hit it off with the “I Got You Babe” songstress! “[Cher] invited Sean to go to her castle in Italy for Thanksgiving,” Megan recalled — how cool is that?!

Check out the gallery to see all the best Will & Grace guest stars through the years!