For some people, realizing a loved one is suffering from a devastating memory-loss disease like Alzheimer’s or dementia is shocking. You don’t need a doctor to tell you something is wrong because you just know it. You can feel, in your heart, that something isn’t right. This isn’t the mother, father, sister, brother, aunt, or uncle that you know and love.

Code Black star Marcia Gay Harden distinctly remembers the moment she realized her mother was ill. “Eight years ago, we were on a trip and my mom kept forgetting where she had put her passport,” Harden told People Magazine. “At first I thought, ‘Okay, I do that sort of thing all the time,’ So she did it one time, OK, but two times, then three and four. Then you go, ‘Oh, something is not right here.’”

MUST-SEE: The Sleeping Trick That Lowers Your Risk for Alzheimer’s

Harden and her siblings took their then 72-year-old mother, Beverly, to see a doctor, who officially diagnosed her as suffering from Alzheimer’s.

“I think one of the most important things to do when dealing with this is that the family be very cohesive and that the person with the disease be active in describing what they want their future to be,” said Harden. 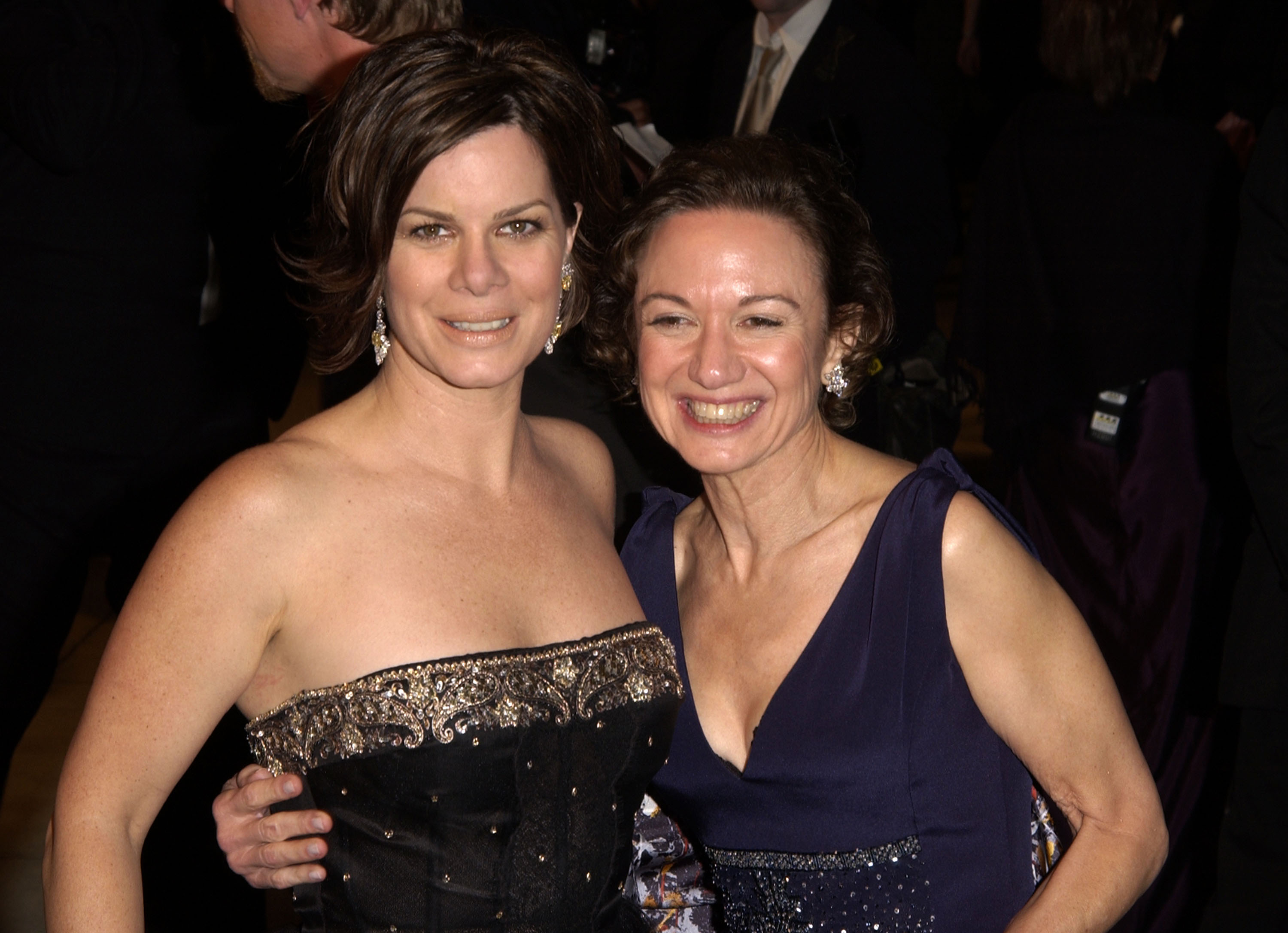 And in the spirit of bringing awareness, the 57-year-old has joined forces with Notes to Remember and Biogen, organizations aimed at educating people about the early signs and symptoms of Alzheimer’s.

“This campaign struck me to the heart because it is about the scariest first moments,” said Harden.

Harden, an Oscar winner who most recently acted in Fifty Shades Darker, is writing a memoir that is lovingly devoted to their strong mother-daughter bond–a bond even Alzheimer’s cant destroy.

“My mom and I are two peas in a pod. We’re very, very similar. She, I’m proud to say, is an artist. She was a great traveler, and she was a very hands-on mom like me,” said Harden.”

Harden has three kids, Eulala, Julitta, and Hudson with her ex-husband Thaddaeus Scheel. In 2004, Harden had kids after 40 when she gave birth to twins Julitta and Hudson.

MUST-SEE: The Secret to Reversing–and Preventing–Alzheimer’s May Have Been In This Medication All Along

When discussing how her mom’s condition has affected her family, Harden said this: “I can be quiet about it but I don’t see how that helps anybody,” she says. “It’s important to me to be a part of the future, a part of the hopeful tide, which will help to eradicate the disease. That’s my prayer, that’s my hope.”

So brave! When celebrities use their platforms to spread awareness for awful diseases like this, we applaud. One day we hope there will be a cure, too.

NEXT: These celebrities are all battling serious illnesses.