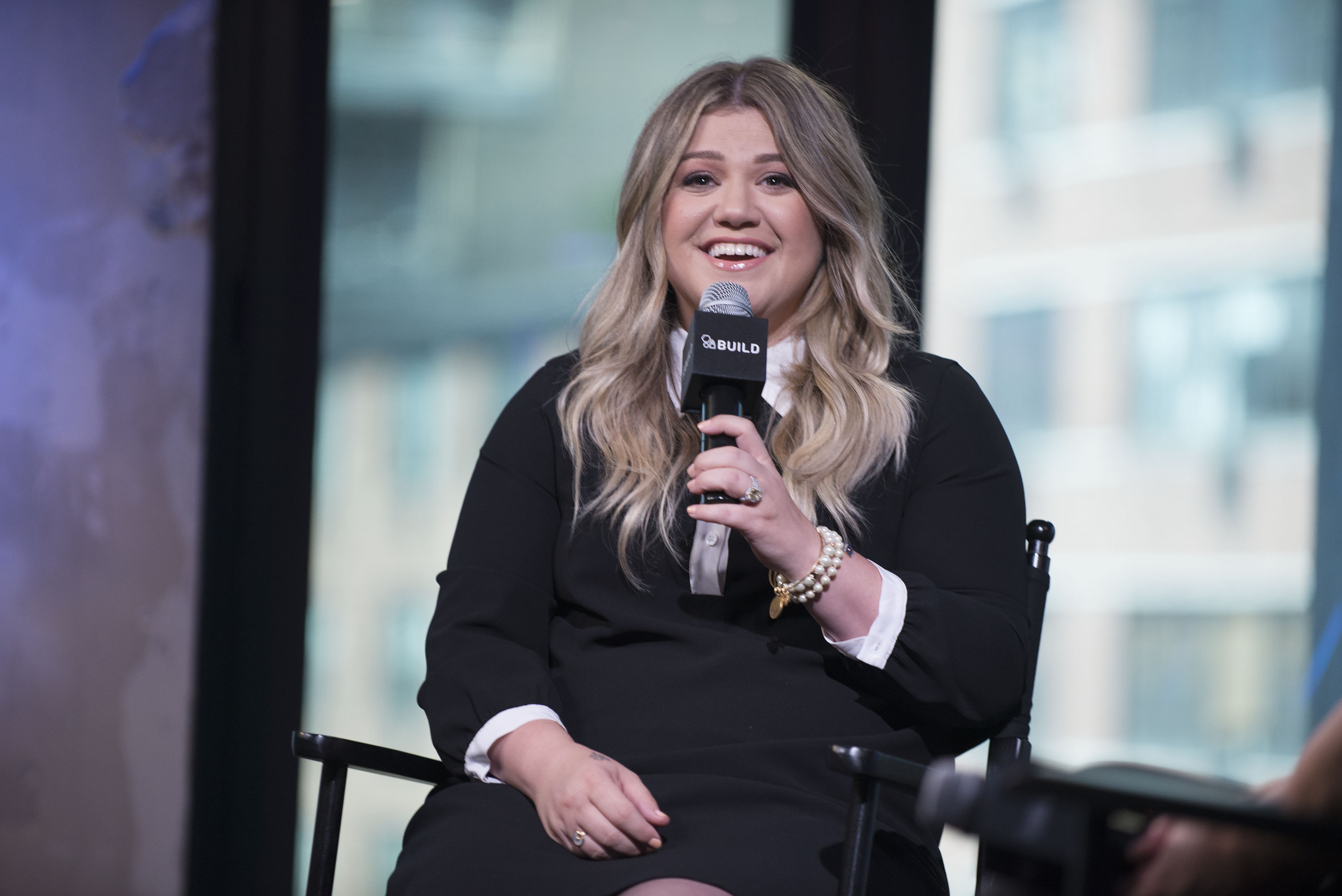 Poor Kelly Clarkson! On what should have been a celebratory evening, Clarkson spent the entire night at the 2006 Grammy Awards believing she had cancer.

At the time, Clarkson, then 24, was nominated for Best Female Pop Vocal Performance for “Since You’ve Been Gone” and Best Pop Vocal Album for Breakaway. She won in both categories–her first Grammys ever.

MUST-SEE: While on a Family Trip to New York City, Kelly Clarkson Spotted Her Husband and Daughter Doing Something So Precious

But earlier that morning, her doctor called her with a cancer diagnosis. ““Well, not many people know this — not to be a Debbie Downer — but I was told that morning that I had cancerous results for something,” she said in Billboard.com’s Pop Shop Podcast. “Here’s the horrible part: I went the whole day crying. They redid my makeup, like, four times because I was like, ‘Wow, so young.’ I was just completely freaking out. Then when I won, I thought, ‘Oh, my God. This is like God giving me one more thing before something horrible happens.’” 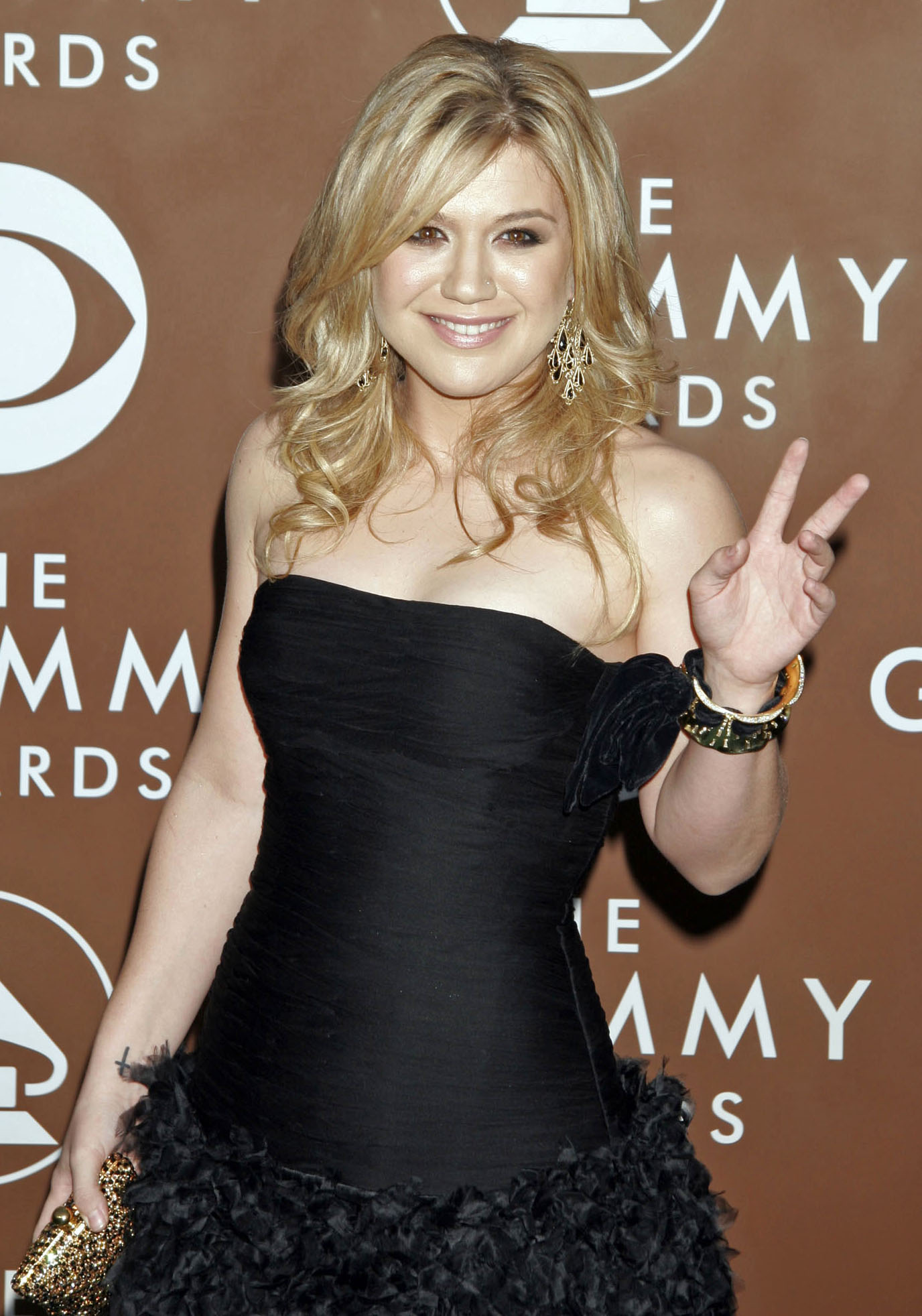 A very emotional Clarkson tearfully accepts her first Grammy, and audiences probably assumed her tears were tears of joy. “I’m terrible at speaking when I cry,” she joked, but viewers couldn’t have guessed that Clarkson might have believed she was saying thanks for the last time.

Fortunately, her doctor called her the next morning and told her there had been a mix-up; Clarkson was cancer-free.

“I was like, ‘You completely ruined my entire [experience],’” regarding the doctor’s reveal. “The first time for an artist … as a kid watching the Grammys, that was a big dream! It was kind of the worst/greatest day. And the next day was also the worst/greatest day because I wanted to punch someone. I was like, ‘Who mixes up results? Why wouldn’t you test again?’ It was very much a roller coaster ride, that day, for me. So, it’s kind of unfortunate, but a lot of the moments got stolen from that mishap. But hey, I didn’t have cancer!”

We’re certainly glad to hear that!

NEXT: See which celebs are cancer survivors!