As avid royal watchers, we’re usually up-to-date when it comes to the latest news about the British royal family. But one of the many things that continues to stump us — aside from royal family curtsy etiquette — is why people still refer to the Duchess of Cambridge by her maiden name. After seven years of wedded bliss, why hasn’t Kate Middleton’s name changed?

Kate Middleton has been in the public eye since 2003 when it was confirmed that she and Prince William were an item. We’ve heard her name for almost two decades, so we continue to call her Kate Middleton because it’s what we’re used to. Once the public knows you by a certain name, it’s almost impossible to be known by anything else. (Just ask Cat Stevens!)

And Kate Middleton’s name recognition could actually work in her favor. “It doesn’t hurt her that the American press especially refers to her as Kate Middleton,” Arianne Chernock, a Boston University professor who studies modern British history, told Vanity Fair. “It’s precisely her middle-class origins, and that name, which won her over to so many people in the first place. So that reminder can only help her.”

What is Kate Middleton’s title?

So if we’re really not supposed to call her Kate Middleton, what do we call her? What is her official title? This is where things get tricky.

When Prince William married Kate, she took the female form of his title, Prince William of Wales, making her Princess William of Wales. At the time, Queen Elizabeth also granted the couple the title of Duke and Duchess of Cambridge. Some sites refer to the Duchess of Cambridge as Princess Kate, but there’s one big issue with that: Kate cannot and never will be Princess Kate because she was not born into the royal family. To have the title prince or princess before your name, you must be born into the role. That is why it’s correct to refer to Prince William’s daughter as Princess Charlotte. This same logic is the reason why it’s also not correct to call Kate “Duchess Kate.”

So what about Princess Diana? When she married Charles, her official title became Her Royal Highness the Princess of Wales, not “Princess Diana.” Of course, that didn’t stop her from being honored with the unofficial royal moniker “The People’s Princess.” 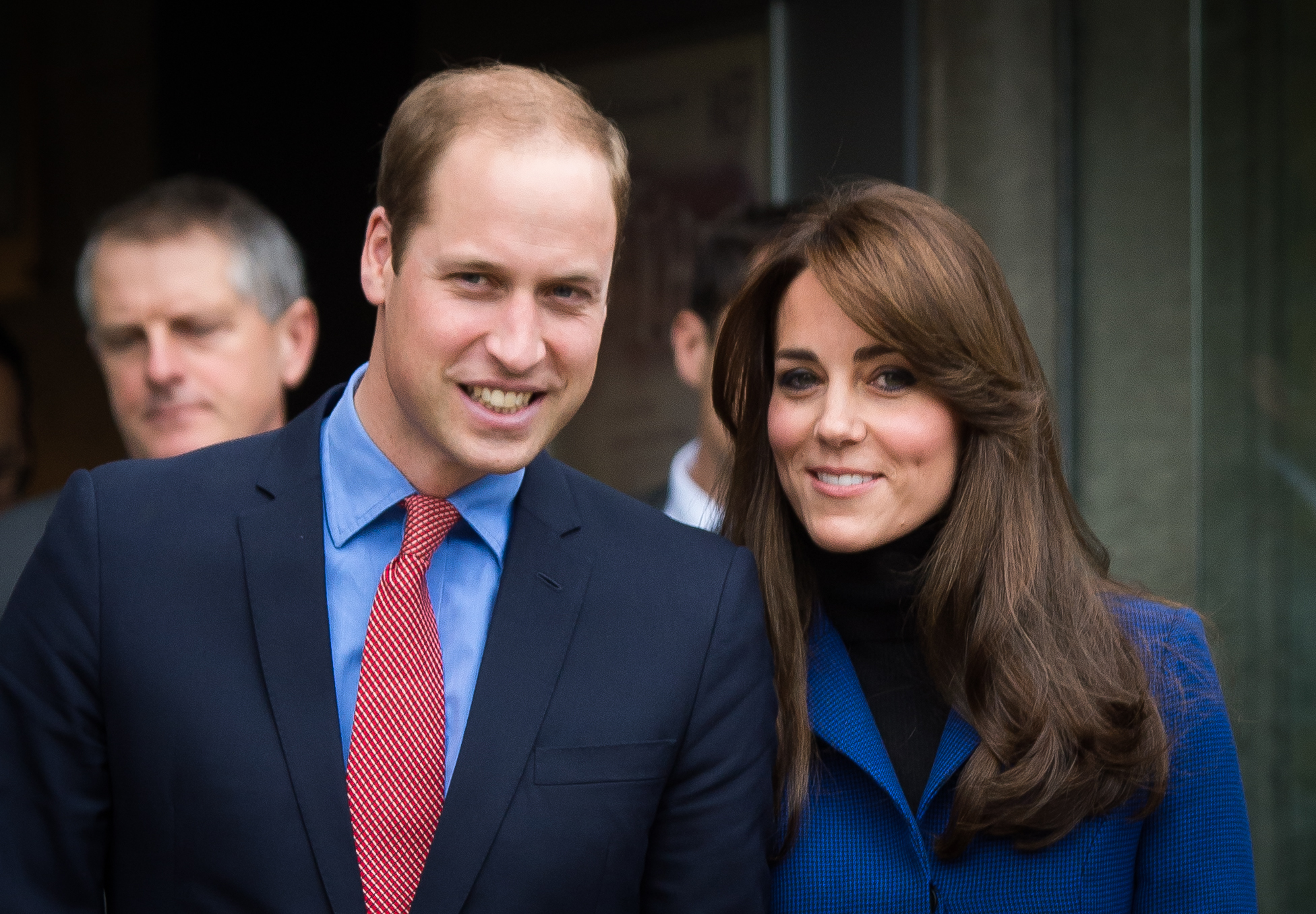 According to the royal family’s website, “Kings and princes were historically known by the names of the countries over which they and their families ruled. Kings and queens, therefore, signed themselves by their first names only, a tradition in the United Kingdom which has continued to the present day.”

When Queen Elizabeth married her cousin Philip Mountbatten, she tacked on his surname to all of her children’s full names. Mountbatten-Windsor is Prince William’s last name, and he and Kate could give that surname to Prince George and Princess Charlotte, too.

But to make things more confusing, Prince William was given the name “Wales” (the area of which his father was Prince) at birth. At school, he was called William Wales, but now that he has the title Duke of Cambridge, Kate could go by Catherine Cambridge. She could also use Catherine Mountbatten-Windsor.

Of course, Prince William confused the internet when he signed Prince George’s birth certificate. He listed Kate as “Catherine Elizabeth, Her Royal Highness the Duchess of Cambridge,” putting a slash through the married surname section. Then, he listed her job as “Princess of the United Kingdom.”

With so many options, we’ll let you decide what to call her.

NEXT: Princess or not, Kate Middleton is the queen of wedding style. See all the stunning outfits she’s worn to other people’s nuptials.