If you’re as big of a fan as we are of the Royal Family, you’ve probably seen plenty of pictures of them riding horses. Whether it’s Queen Elizabeth II inspiring us all by riding horseback at age 90 or Prince William and Prince Harry playing polo, there’s no question that the equestrian life is the life for many of them. But don’t expect one Royal Family member to join in on the fun anytime soon: Kate Middleton.

Can you think of a time that you’ve seen a picture of Kate Middleton on a horse? We can’t either, and that’s because those photos probably don’t exist (or if they do, they wouldn’t be available to the public). So why is that? 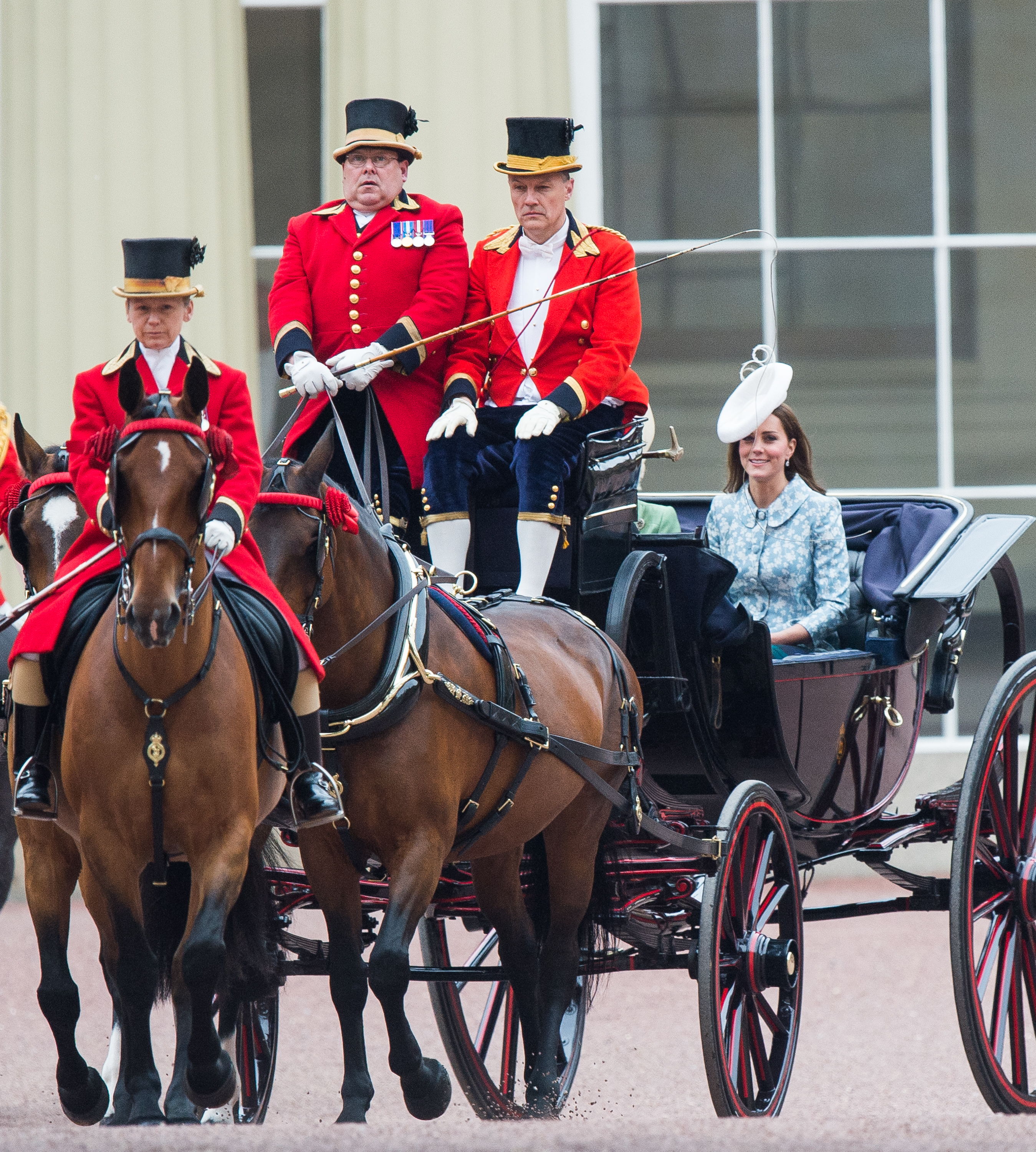 “Kate doesn’t ride, purely because didn’t do it growing up,” said Marcia Moody, author of Kate: A Biography. “William and Harry were taught from an early age, but the only time they ride now is for polo—they don’t go off on hacks like the Queen always has.”

Lack of riding experience seems like a simple enough explanation. After all, considering the public eye is on her all the time, she might not want to do something she’s not experienced with in front of all the cameras. But it’s also been rumored that the duchess is also allergic to horses.

That said, these things haven’t stopped her from being interested in the activity. 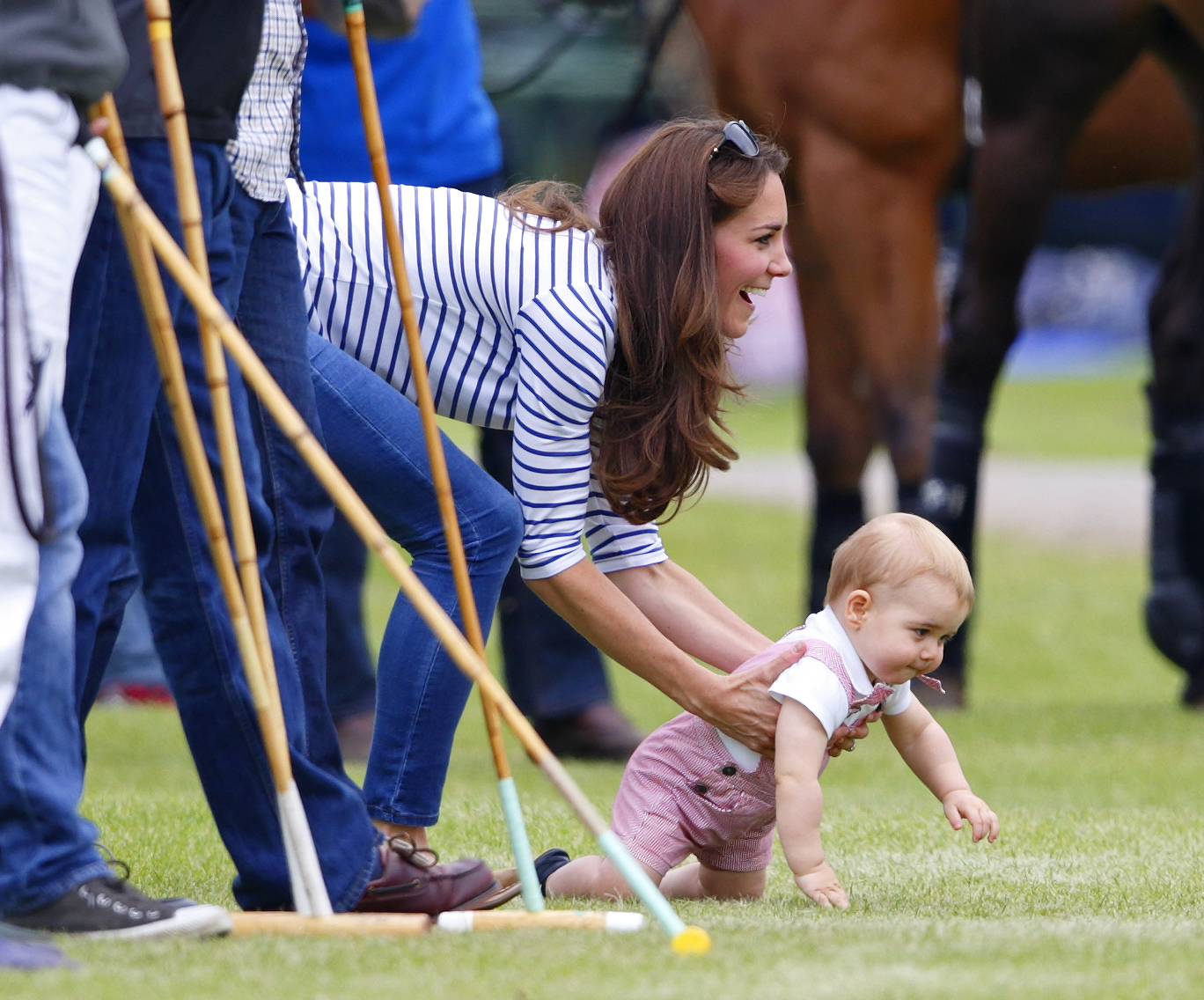 While talking to Paralympic medallist Lee Pearson at a Buckingham Palace reception in 2012, she said she had taken a few lessons. While she revealed to Paralympic rider Natasha Baker a few years later that the lessons hadn’t become a regular hobby for her, Kate said her children may have a different take.

Baker said, “She emphasized that Charlotte has this passion about horses and although she doesn’t echo it, she’ll do her best to champion and encourage it.”

Even more exciting? It’s also been reported that Prince George has already taken riding lessons. So while we’re not holding our breath for Kate herself to get up on a horse, we’re eager to see if George and Charlotte follow in their daddy’s footsteps. Just think of the adorable pics. 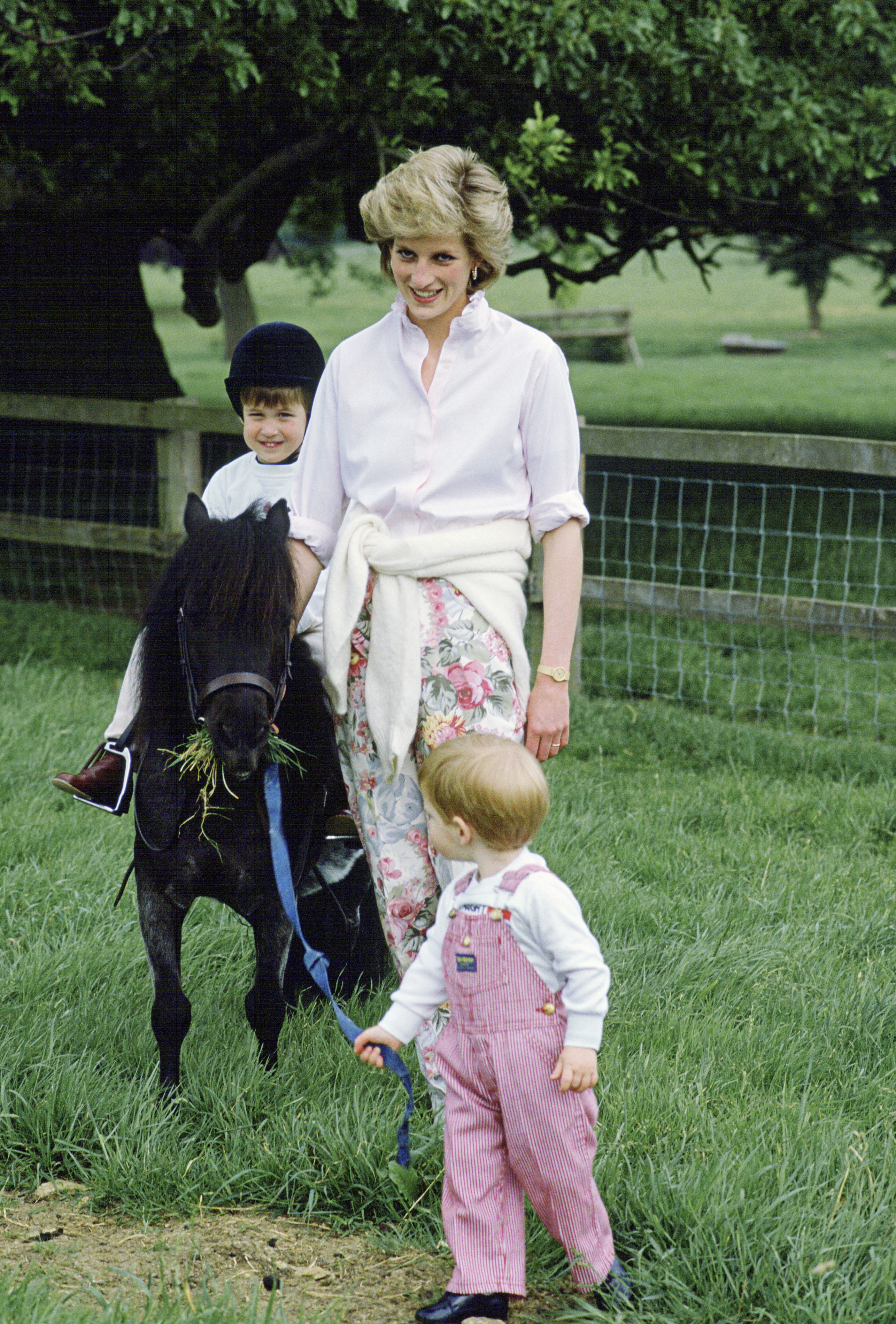 Only time will tell!

NEXT: See Kate Middleton’s most glamorous outfits ever below.