Halle Berry made headlines over the weekend for her walk on the red carpet. Unlike most Halle Berry red carpet pics, this one had nothing to do with the actress’s outfit (a sparkly silver dress with a matching jacket). Rather, this Halle Berry photo got attention for what she was doing with her hands over her outfit. And it had a lot of people asking if the mom of two was trying to tell us something. 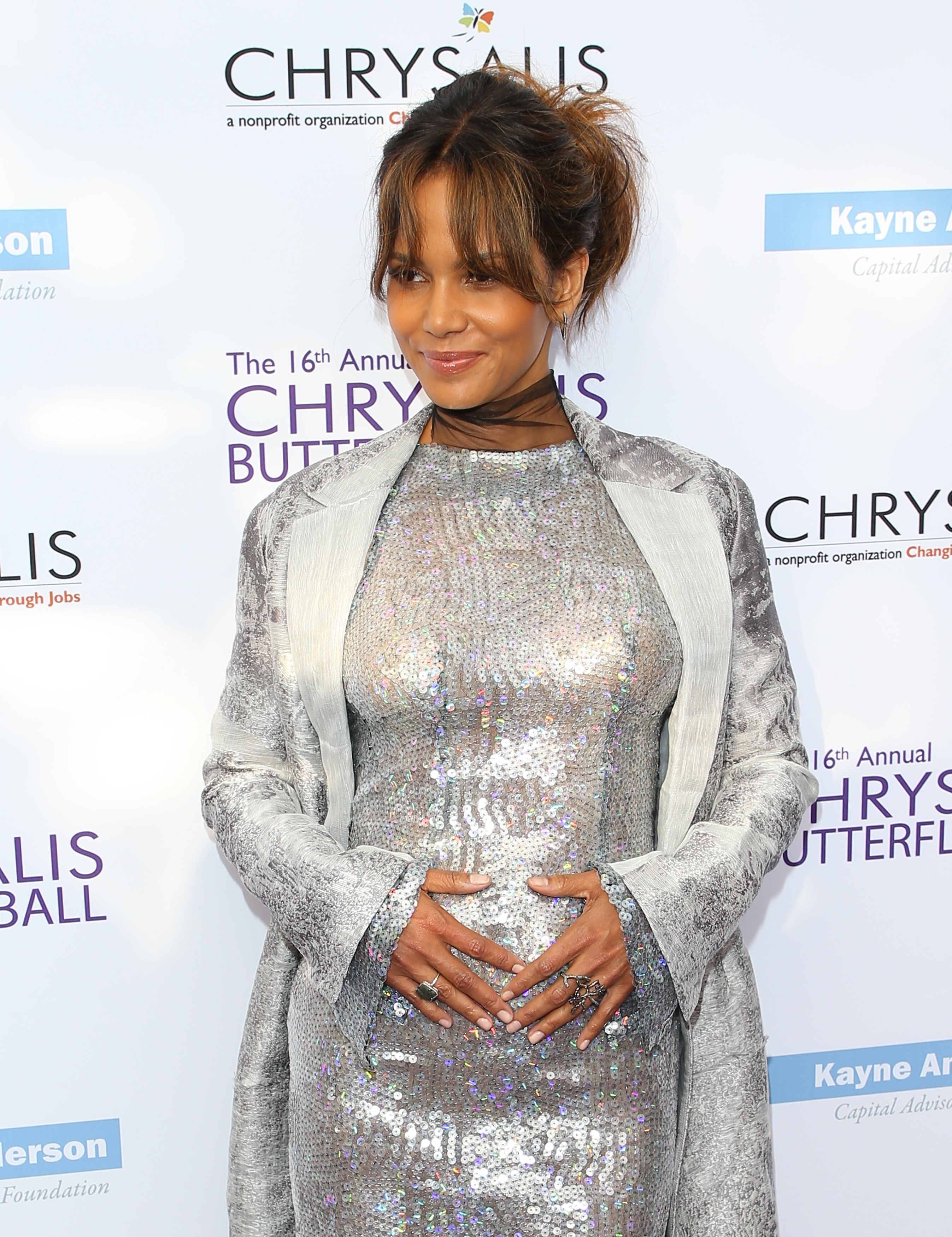 Anyone who follows Hollywood news knows that hands placed gently over the stomach is, more often that not, a universal symbol of a pregnancy announcement. Especially at such a public event with a red carpet and dozens of camera flashes. It’s a place to see and be seen—and to make news.

So was Halle Berry pregnant? When did this happen? And if she was, why did she not have anything official to say about her supposed pregnancy right after the photo was taken?

To make make matters even more confusing, another red carpet photo emerged of her posing like this, seeming to draw even more attention to her stomach. 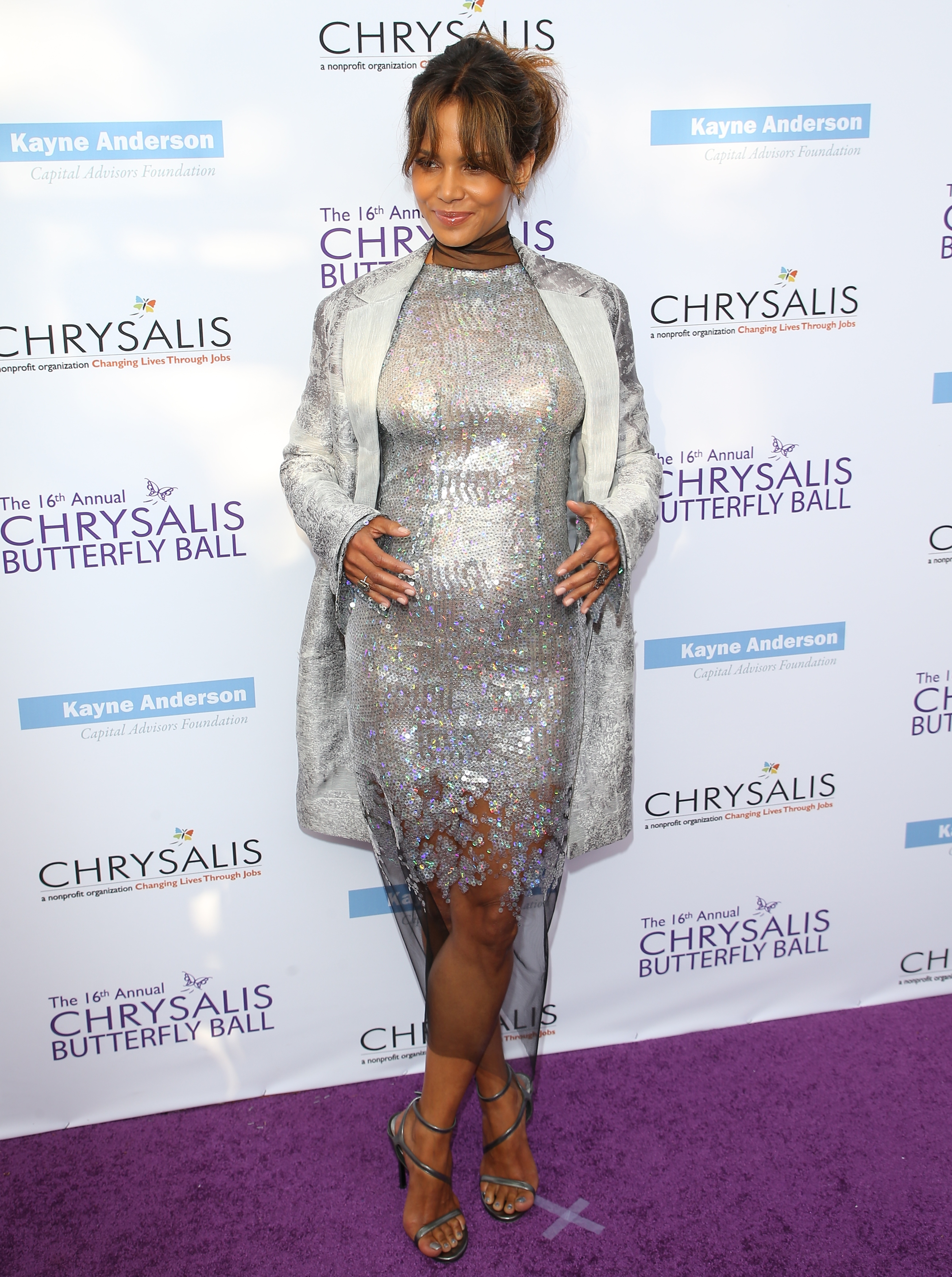 Naturally, rumors started buzzing about her strange choice of a red carpet pose, and before long, people all over the Internet were offering their opinion on whether Halle Berry was expecting her third child or not.

Thankfully, Halle Berry’s reps quickly shut those rumors down, saying that Halle Berry was not pregnant after all. But then, Halle Berry had something to say about the rumors herself.

MUST-SEE: 12 Celebrities Whose Onscreen Loves Look Like Their Real-Life Spouses

So she took to Instagram and posted a selfie with a simple, yet telling, caption: “Can a girl have some steak and fries??”

Can a girl have some steak and fries?? 🙄😉

Too funny. Halle Berry, we hope you enjoyed your dinner!

NEXT: See funny pictures of (actually!) pregnant celebrity moms below.