Order up! Food Network has just commissioned a slew of new Giada De Laurentiis content, so her fans this summer will have plenty of new shows to watch.

According to a Variety exclusive, the food-focused cable channel has asked De Laurentiis’ Linguine Pictures for 26 more half-hour episodes that will be divvied up between three different shows: Giada’s Summer Entertaining, (a brand new show) Giada Entertains, and Giada’s Holiday Handbook. Production is scheduled for summer, and the shows are supposed to be ready by fall.

MUST-SEE: Ina Garten Reveals Why She Never Had Children 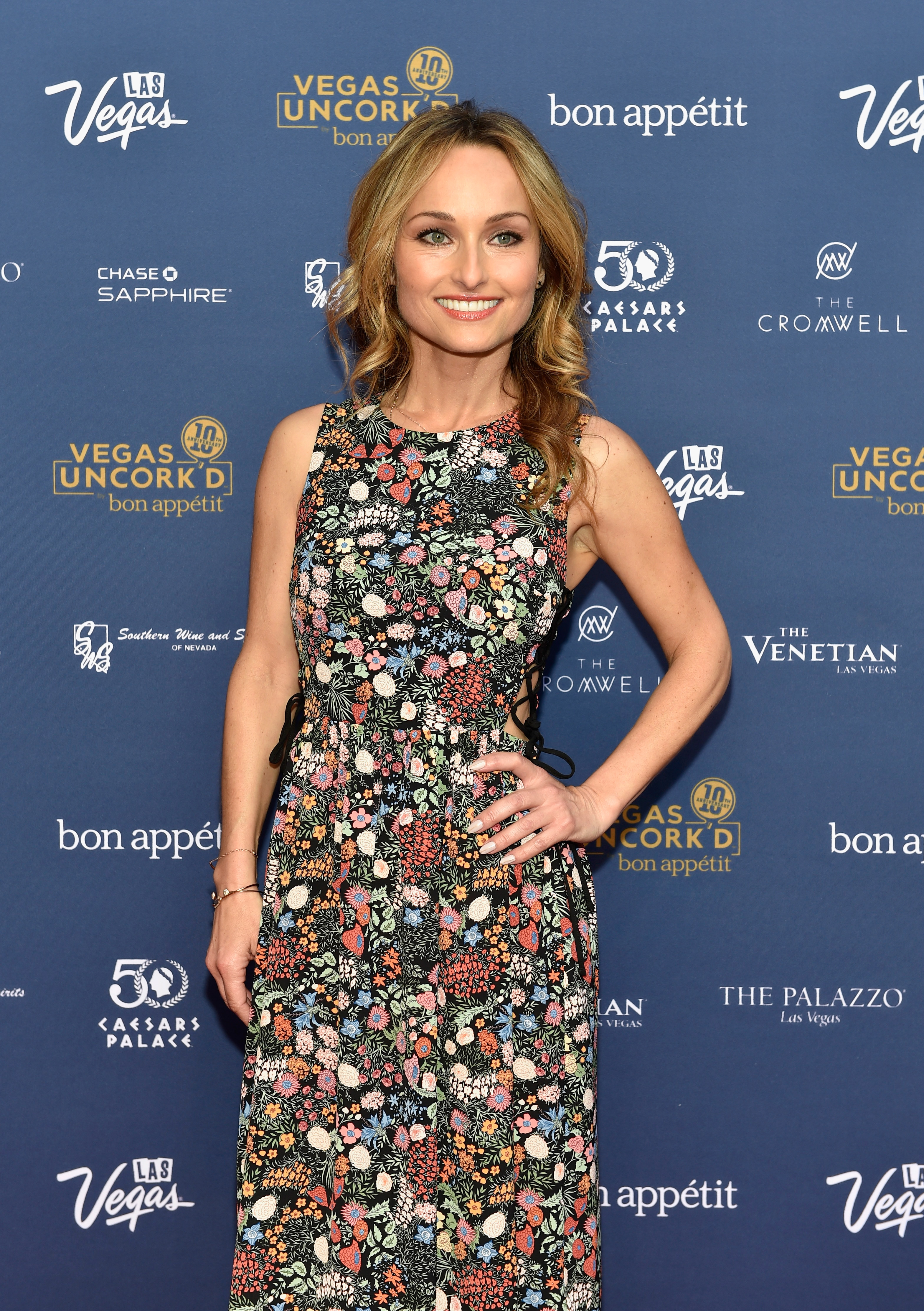 “Giada De Laurentiis is an expert in her field and a much sought-after guide for home cooks looking for help for their own gatherings,” said Allison Page, general manager of U.S. programming and development for Food Network parent Scripps Networks Interactive. “With new episodes on the way, our viewers can continue to count on inspirational recipes and entertaining ideas from season to season to help elevate their own celebrations and get-togethers all year-round.”

In April of this year, Giada sent her fans into a frenzy when she announced another Giada De Laurentiis cookbook was in the works. She called it “an homage to my grandfather’s Italy,” explaining that there would be a lot of traditional Italian recipes.

“We’ll cook together, explore the city and the places that make Italian food so special,” she said of her unnamed cookbook. “Together with the recipes we’ve just wrapped, I hope it’ll give you a full picture of the country that’s such an important part of who I am.”

MUST-SEE: Little Girl Is Excited When She Gets Her First Phone, But It’s Her Sister’s Reaction That Will Make You LOL

In 2014, the TV personality capitalized on her success by opening her first restaurant, Giada, in Las Vegas.

“Continuing to create content with both my Linguine Pictures and Food Network family, while getting to share recipes and tips that are close to my heart with our audience, truly inspires me,” Variety quotes De Laurentiis. “I am honored and excited to be able to do what I love.”

NEXT: Check out these insanely easy hacks for making bacon!