Our hearts broke when David Cassidy revealed he was suffering from dementia. Now, the former star of The Partridge Family is opening up about his battle with the disease, and some upsetting details have emerged.

During an episode of Dr. Phil, the 66-year-old said he was first diagnosed two-and-a-half years ago. At the request of his friends, he was checked out after they noticed “lapses in memory.” Considering his family’s history with the disease (Cassidy’s grandfather and mother suffered from dementia), they made the right move.

“When friends of yours or family members begin to say to you, ‘Remember I just told you this two days ago,’ and there’s no memory of it. That’s when I began to be very concerned,” he told Dr. Phil.

Cassidy’s battle has been made public only recently after he had a rather difficult concert. Footage shows the singer slurring his words, forgetting lyrics to his songs, and falling on the stage. At first, fans accused him of being drunk during the performance. But now the reason for his confusing behavior is clear.

Fans and co-stars have voiced their support for Cassidy and pray for his recovery. “He wants his fans to know that he, in his words, is okay,” Dr. Phil said. “He said, ‘I am in the very early stages of dementia.’”

Even though people all over the Internet are wishing him well, Cassidy might not have the support of those closest to him. He revealed to People that he has “never had a relationship with [his daughter].” Katie, 30, is an actress and currently stars in the TV show Arrow. Her mother is Sherry Williams. 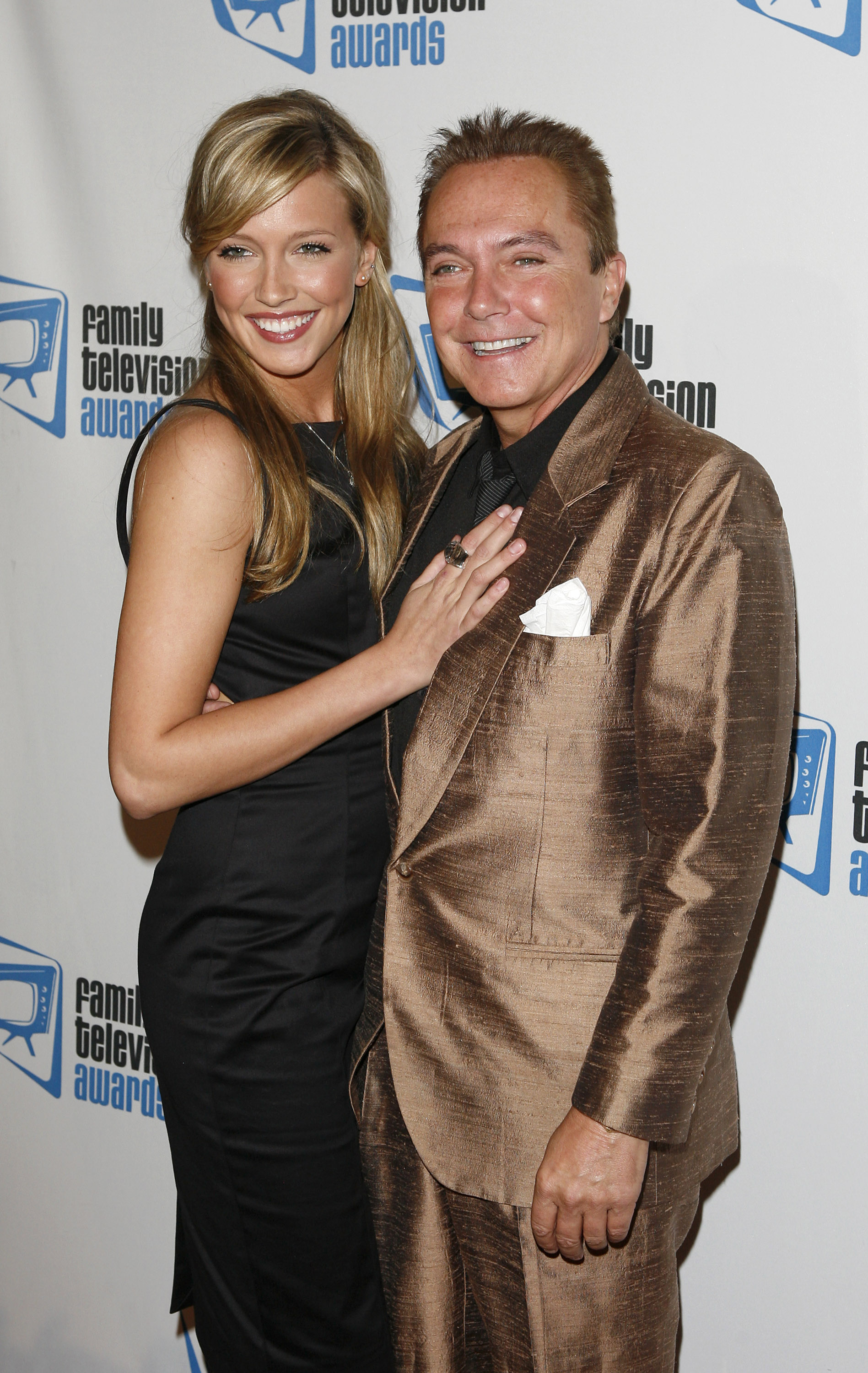 However, he has a close relationship with his son, Beau, 26. Beau’s mom is Cassidy’s ex-wife, Sue Shifrin. 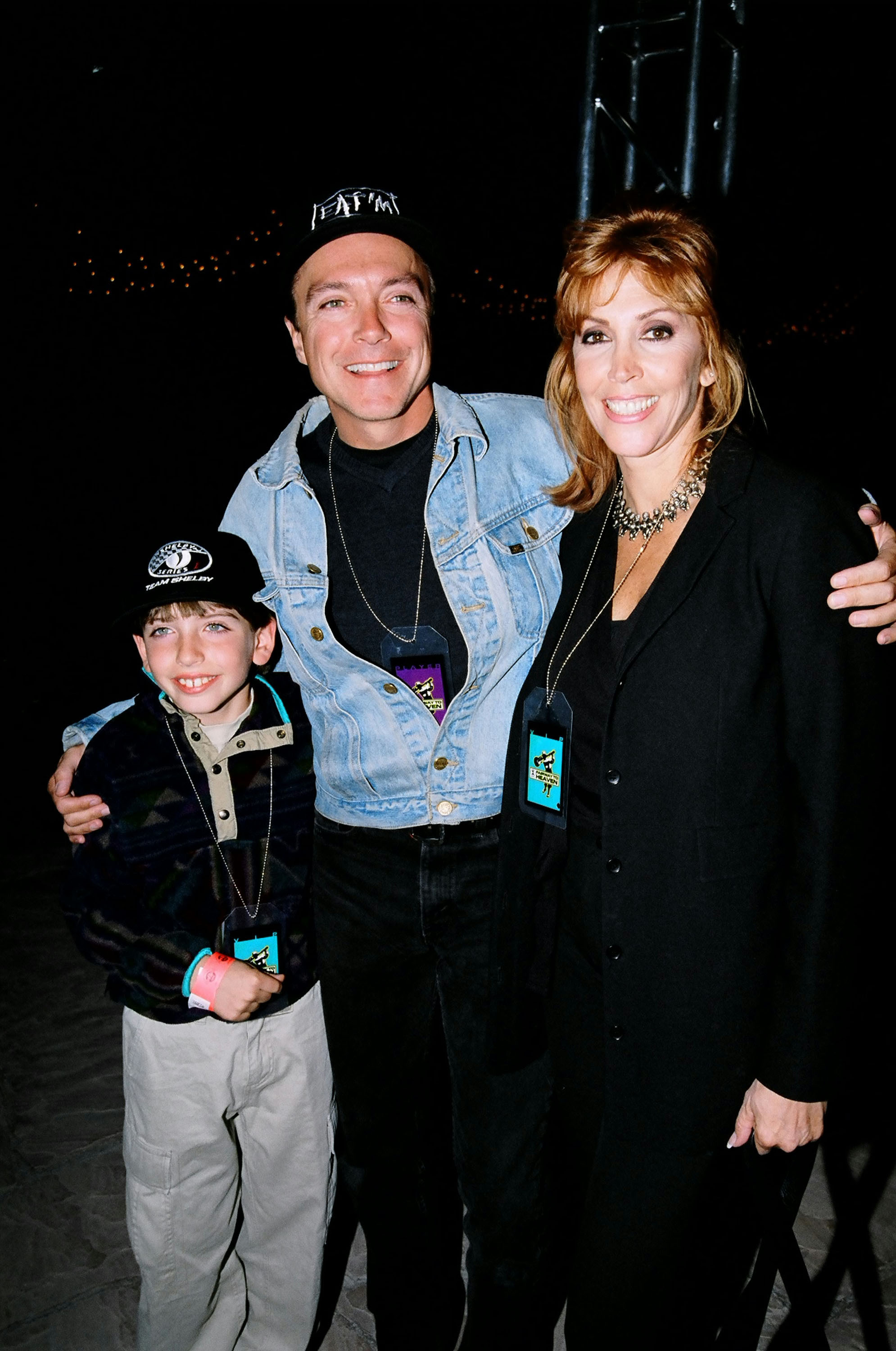 “He knows that I’m just a little off,” he says. “Sometimes he cocks his head at me a little bit and goes, ‘Dad do you remember?’ and I say, ‘No, I know I do, I remember.’ He’ll give me reminders once in a while.”

After he broke the news, Cassidy announced he would stop touring. However, he has a few stops left on his current tour before he’s finished for good.

According to Dr. Phil, Cassidy wants to become more active about spreading awareness of the disease.

We sincerely hope he gets the help that he needs and we’re continuing to keep him in our thoughts and prayers.

NEXT: These celebs are all battling serious health conditions.