UPDATE (12/20) — New mother Melanie Hamrick recently shared the first photo of her son with boyfriend Mick Jagger. The 29-year-old captioned the adorable picture: “I’m so love with my baby Deveraux Jagger 💙. Thank you @lizzyjagger for the sweet introduction 😍😂 ❤️.”

On Dec. 8 Jagger’s 29-year-old ballet dancer girlfriend Melanie Hamrick gave birth to a baby boy. This is his eighth child and his first with Hamrick. The couple has yet to reveal the boy’s name. 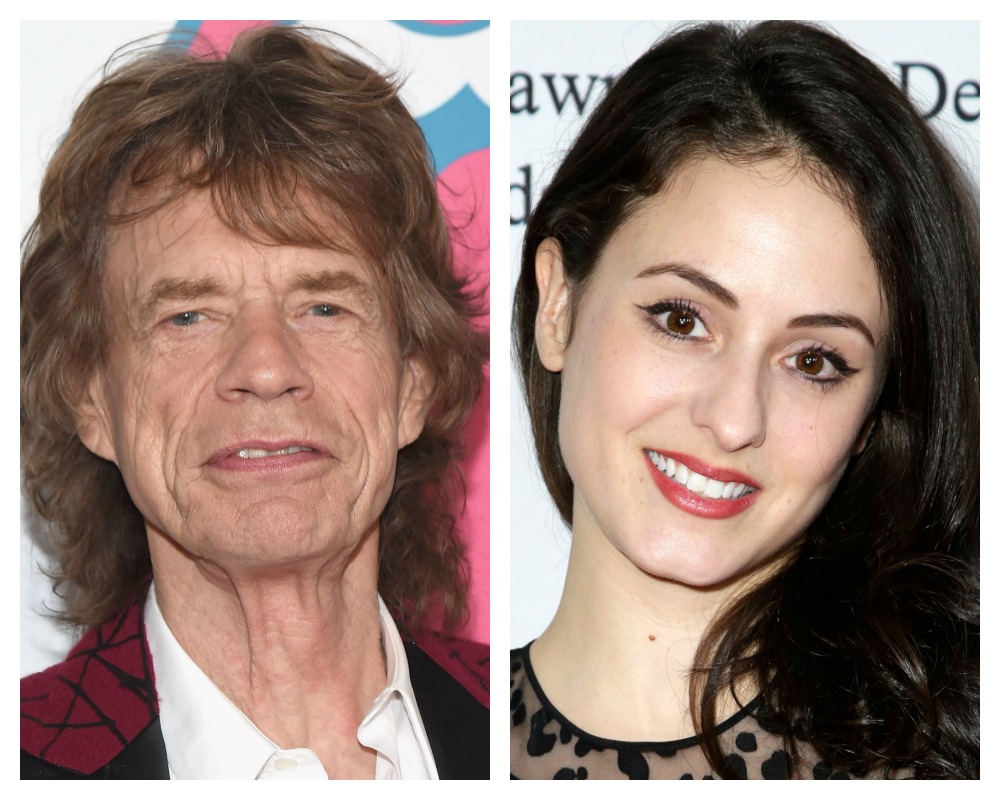 “Melanie Hamrick and Mick Jagger’s son was born today in New York and they are both delighted,” a representative for Jagger confirmed to Today. “Mick was at the hospital for the arrival. Mother and baby are doing well and we request that the media respect their privacy at this time.”

Jagger’s seven other children range in age from 17 to 46.

The British rocker and his partner started dating in 2014.

Congratulations to the growing family!

NEXT: Scroll through to see which other surprising celebrities have A LOT of kids.