Audiences are loving the This Is Us cast and its memorable stars, including Chrissy Metz, whose journey to stardom as a plus-size actress is noteworthy. But Metz wasn’t always this famous or successful; in fact, before she booked the hit TV show, she had less than a dollar in her bank account. Talk about a true rags-to-riches story!

Metz, 36, just revealed in a candid interview with Glamour that for a long time, she struggled to make it as an actress in Los Angeles. 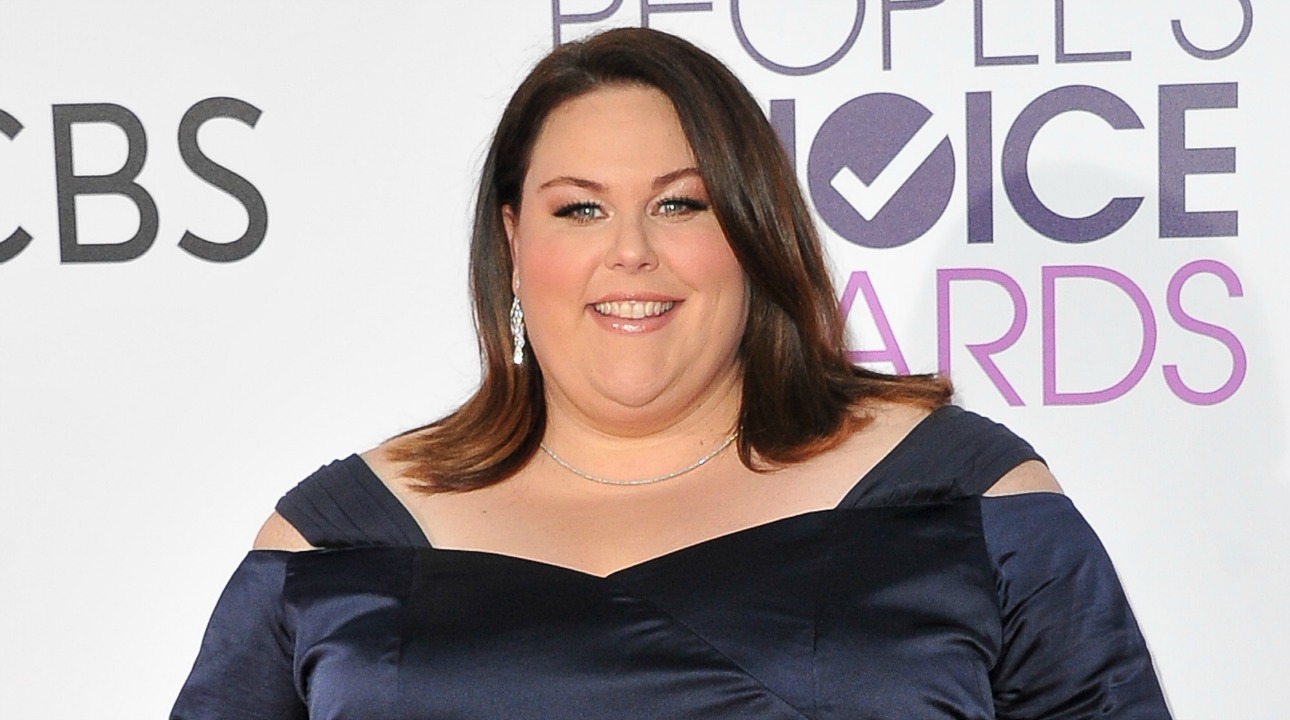 “I kept auditioning, with no savings and no money, credit card debt gaining interest,” she said. “I went on unemployment. I bought ramen noodles at dollar stores. I never had to–God forbid–live on the streets; I moved in with a roommate who told me, ‘Stay with me until you can afford rent. Don’t give up,'” Metz told the magazine.

That roommate wasn’t the only supportive person in Metz’s life. In fact, as the saying goes, it really took a village to help her career get off the ground.

“People who supported me were like, ‘If you don’t have money for food, I’ll cook you dinner. You don’t have money for acting class? Let’s get together and read lines,'” Metz said. “I’m so grateful that I had such an amazing support system, but when I booked This Is Us, I had 81 cents in my bank account,” Metz continued. “I could cry right now just thinking about it.”

Many of us can relate to that feeling of worrying about the bank account balance, which is why we’re so happy that Metz seems to be in a much better place thanks to the success of This Is Us–though she’s still not a millionaire. 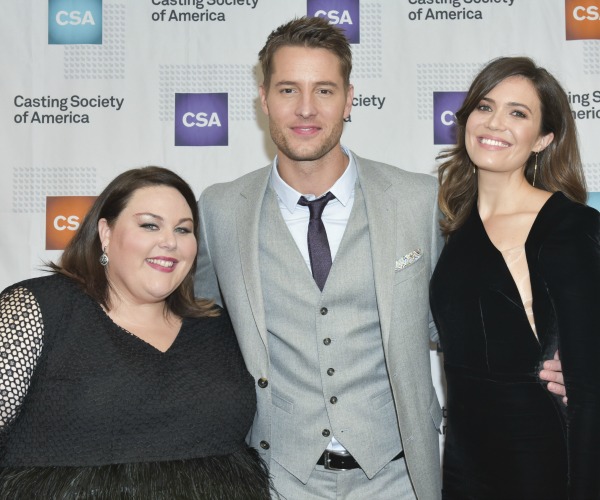 “It’s crazy to go from not having enough money to buy food to getting free dinners,” she told Glamour. “It’s definitely a lot more than I was making, but I still live with my roommate–though I pay my proper share of the rent now. Meeting my car payment on time? That’s new. I paid my friends and my stepdad back. And three months ago I finally paid my credit cards off!”

What a nice feeling that must be. We’re so happy for Metz–and can’t wait to see more of her and the This Is Us cast in future episodes.

WATCH: See more of the This Is Us cast before they appeared on the hit show!

NEXT: See the ‘This Is Us’ cast then and now!