Céline Dion celebrated the 20th anniversary of her famous song “My Heart Will Go On” in a way only the iconic singer could—by performing said hit live at the 2017 Billboard Music Awards.

In honor of the Titanic theme song’s anniversary, the superstar took to the Las Vegas stage like the pro she is. The first notes of her signature tune may have started off as a whisper, as she stood behind the lights of a stunningly large crystal chandelier. But as soon as the lights of the chandelier began to lift up, they revealed not only Dion’s gorgeous outfit, but also the sheer power of her vocal chords (not that anyone had any questions about that!). 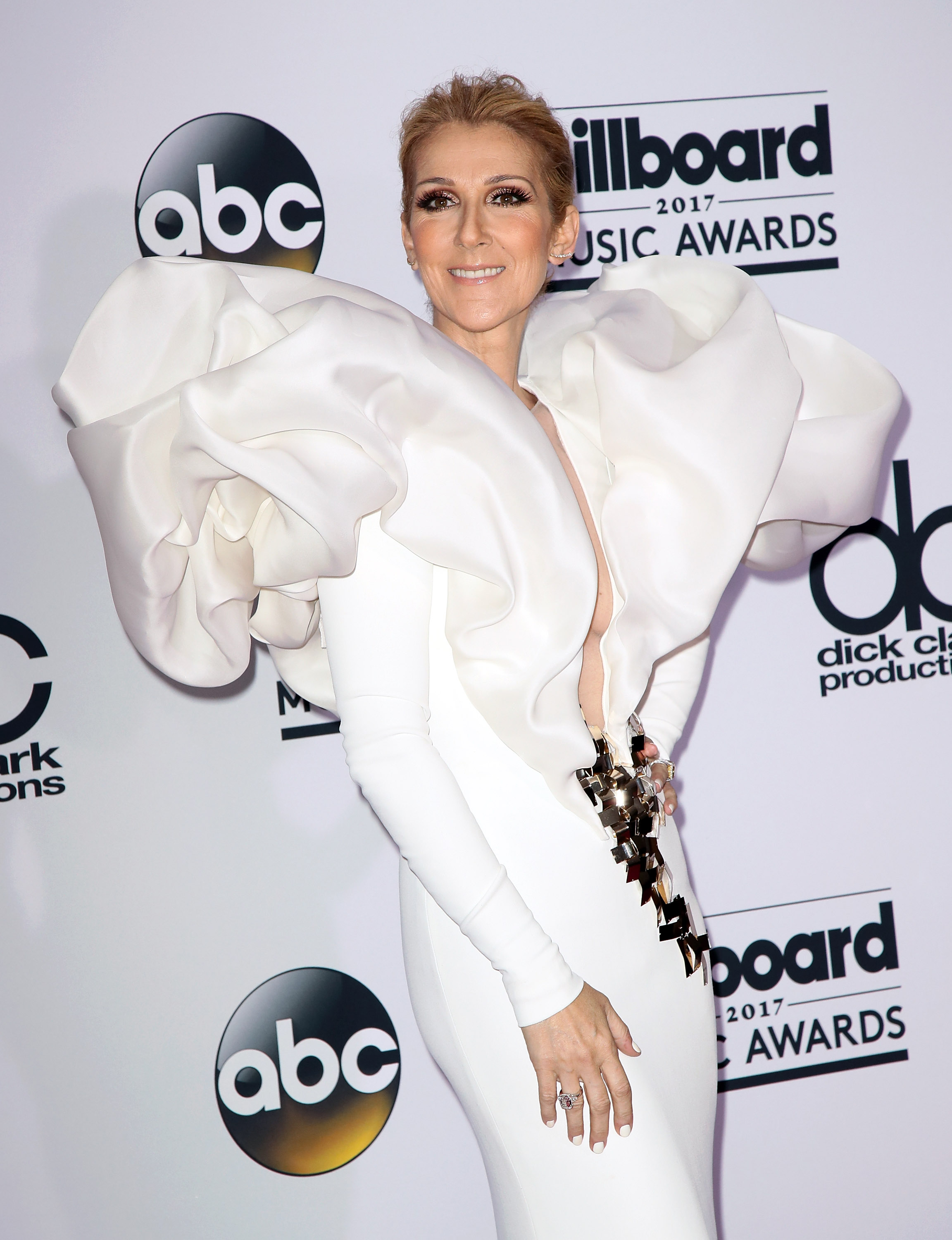 The 49-year-old had eyes popping all over the audience when they caught a glimpse of her age-defying look—a fabulous floor length white gown with puffy sleeves and an immaculate design. What made her performance even better was that she had memorable scenes from Titanic playing behind her, to fully illustrate the lasting impact of the song, even two decades after it made its debut.

Even more impactful? The fact that her live voice sounds almost completely the same as it did when she first came out with the original track—in other words, utterly beautiful. And it comes at the perfect time.

MUST-SEE: Céline Dion Talks About a Second Marriage and the Sweet Thing Her Kids Do to Help Her Grieve

As we all know, Céline Dion has been through an incredible daunting and challenging year, especially after her late husband René Angélil tragically passed away in January 2016 due to throat cancer.

The love of her life, René had been by her side for more than 20 years as a life partner and even longer that that as part of her professional career. But despite the pain and struggle she’s gone through in the months following, it is clear now more than ever that she has the strength and tenacity to not only survive but thrive.

Clearly, her heart will go on.

NEXT: See celebrity kids then and now in the incredible photos below.