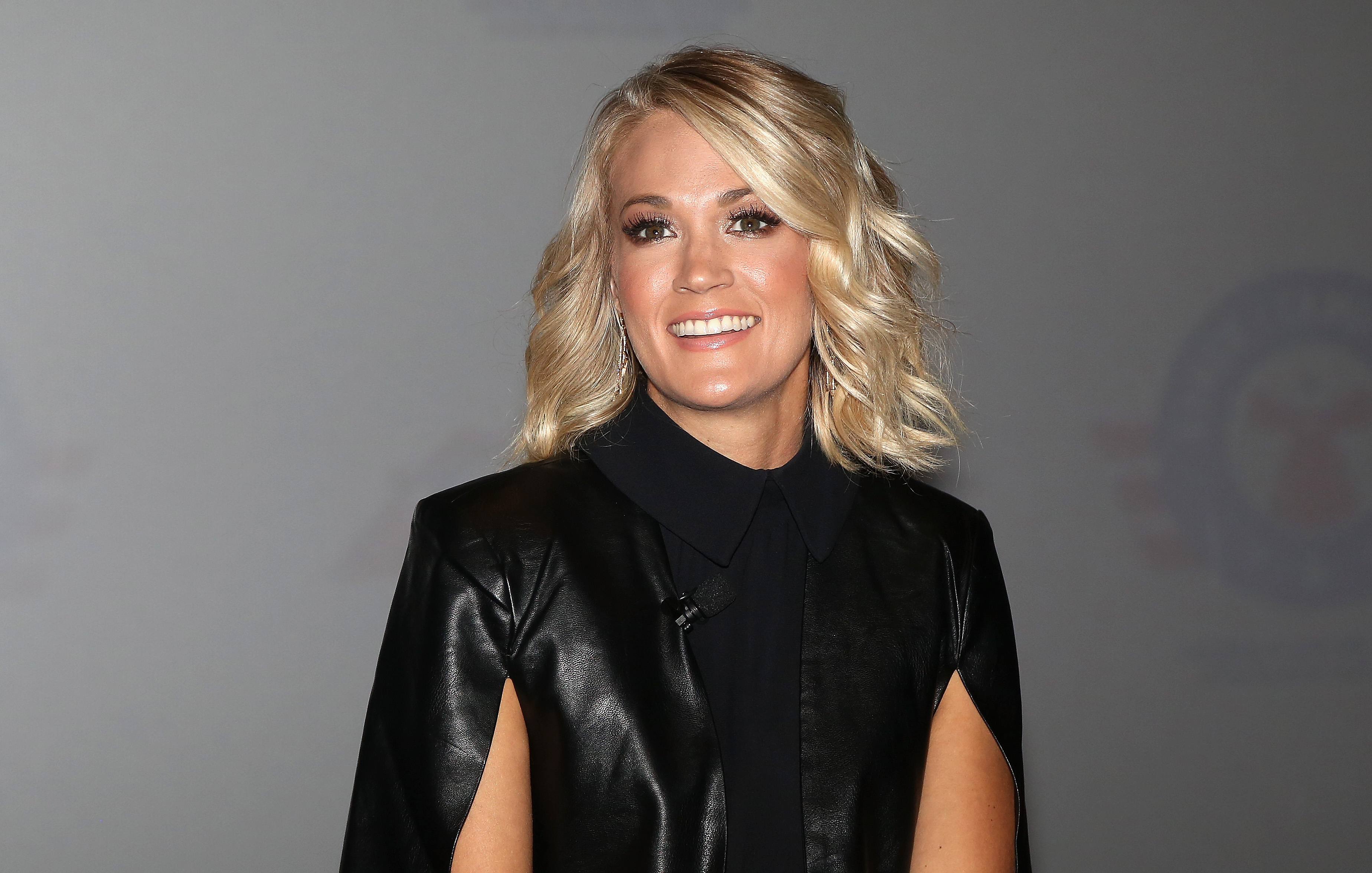 Carrie Underwood has had a busy couple of months! The country star finished her 92-show Storyteller tour in November 2016, and she’s been nominated for several honors this award season. As if that weren’t enough, she and friend Keith Urban brought down the house at the Grammys on Feb. 12 with an exciting performance of “The Fighter.”

MUST-SEE: WATCH: Keith Urban and Carrie Underwood Steal the Show at the Grammys

Given her hectic schedule, we think she definitely deserves a break! And that’s exactly what the 33-year-old plans to do.

So how does she plan on spending her free time? Maybe she and Urban will gift us with a video of the pair skydiving! After all, Underwood had tried to convince her collaborator to try the daring activity while in Australia. He understandably wasn’t so keen on her suggestion. But maybe this is his chance to change his mind!

“We just wrapped up the Storyteller Tour and I feel like my life right now, creatively, is kind of a blank space,” she told People at the Grammys. 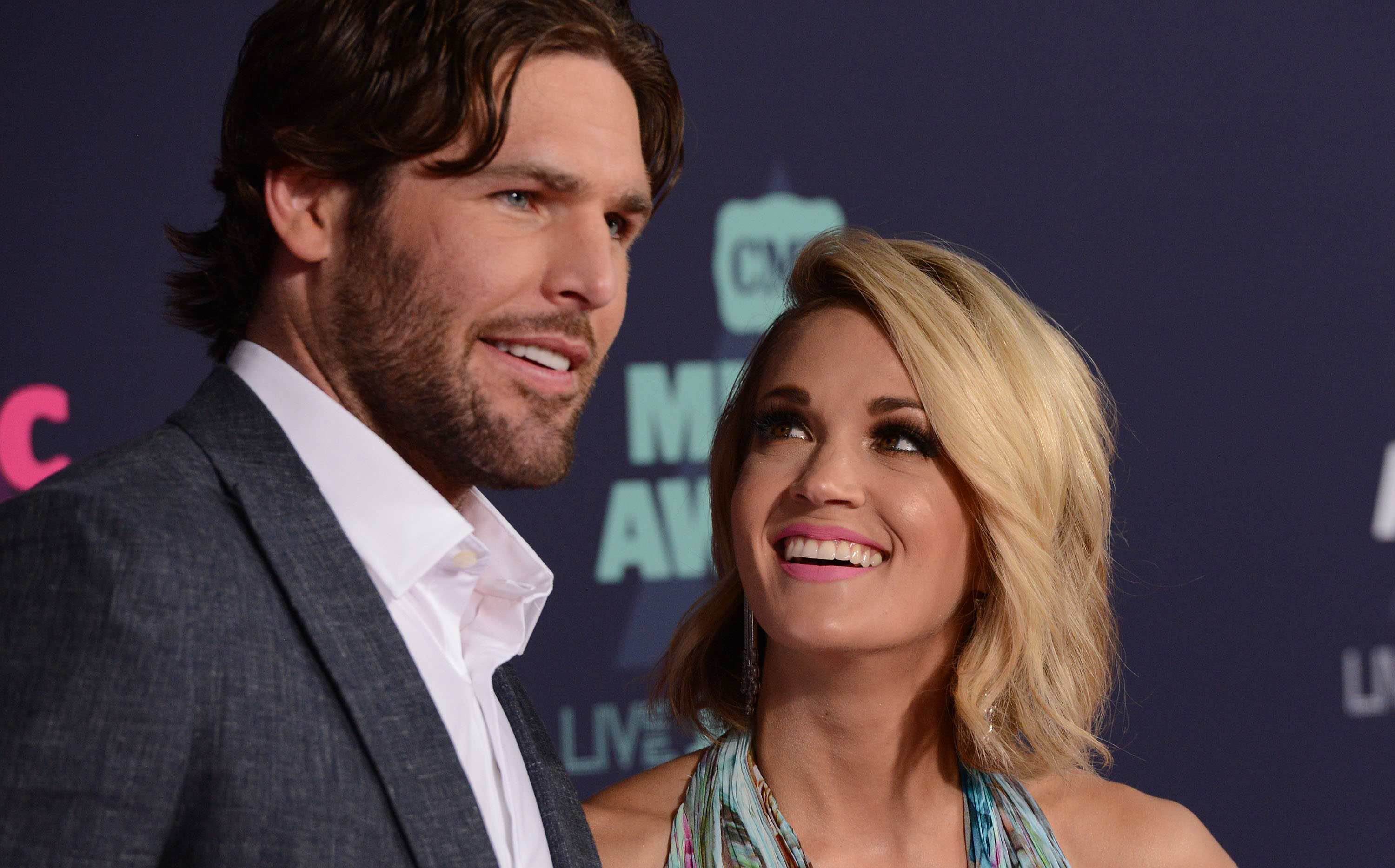 “I’m really excited about that, because you don’t know where you’re going to go,” she said. “I’m nervous because I want whatever I do next to be amazing, so I’m kind of taking a little break right now and being a mom and being a wife and going to see some hockey games to see my husband play. I’m kind of waiting for lightning to strike and go: ‘Okay, it’s time to get creative and work on new music!’”

Underwood has been married to Nashville Predators hockey player Mike Fisher since 2010. Their son, Isaiah, is 23 months old, and his birthday is fast approaching. He turns 2 on Feb. 27.

He soaks in the sunshine…and I realize that he is mine… 🌞☀️🌞 I don't deserve such sweetness! #blessed #momlife

Spending quality time with your family really is the best, so we’re sure she’ll do plenty of that. We will certainly miss her music, but whatever Underwood puts her mind to tends to be successful. Most important, we’re crossing our fingers that she posts a lot of cute photos with Isaiah!

NEXT: Your favorite country stars look stunning without makeup!