UPDATE (5/17) — According to Variety, Idol alum Carrie Underwood has “held talks” with ABC about a potential judge role. There’s been no word from Underwood herself, but after Fox ended the show, Underwood said this in an interview with CMT: “I really wouldn’t be surprised if a few years down the road … it comes back. I hope they figure out some way … we see it come back bigger and better than ever. You never know.”

That certainly sounds like Underwood might be up for the task! If she joins the cast, she would potentially be sitting alongside fellow Idol stars Chris Daughtry and Adam Lambert. Pop singer Katy Perry is the only celebrity to have officially signed on to the reboot, but Variety also claims that Coldplay’s Chris Martin has been pegged as a possible judge.

Fingers crossed that Carrie signs on!

(5/16/17) — Faithful American Idol fans went crazy after ABC announced it had secured the rights to the beloved talent show, and now that things really are starting to move forward, people are buzzing about ABC’s possible picks for judges. If these new swirling rumors prove to be true, Idol fans are going to see some very recognizable faces at the table.

According to Us Weekly, Idol alum Chris Daughtry will return to fill one of the coveted judging roles. Fans might remember Daughtry from his time on season five of the hit show. Daughtry, who now has an eponymous band, finished in fourth place behind Elliot Yamin, Katherine McPhee, and winner Taylor Hicks. Though he didn’t win, Daughtry’s subsequent album was the third-highest selling album of all Idol participants behind Carrie Underwood and Kelly Clarkson. 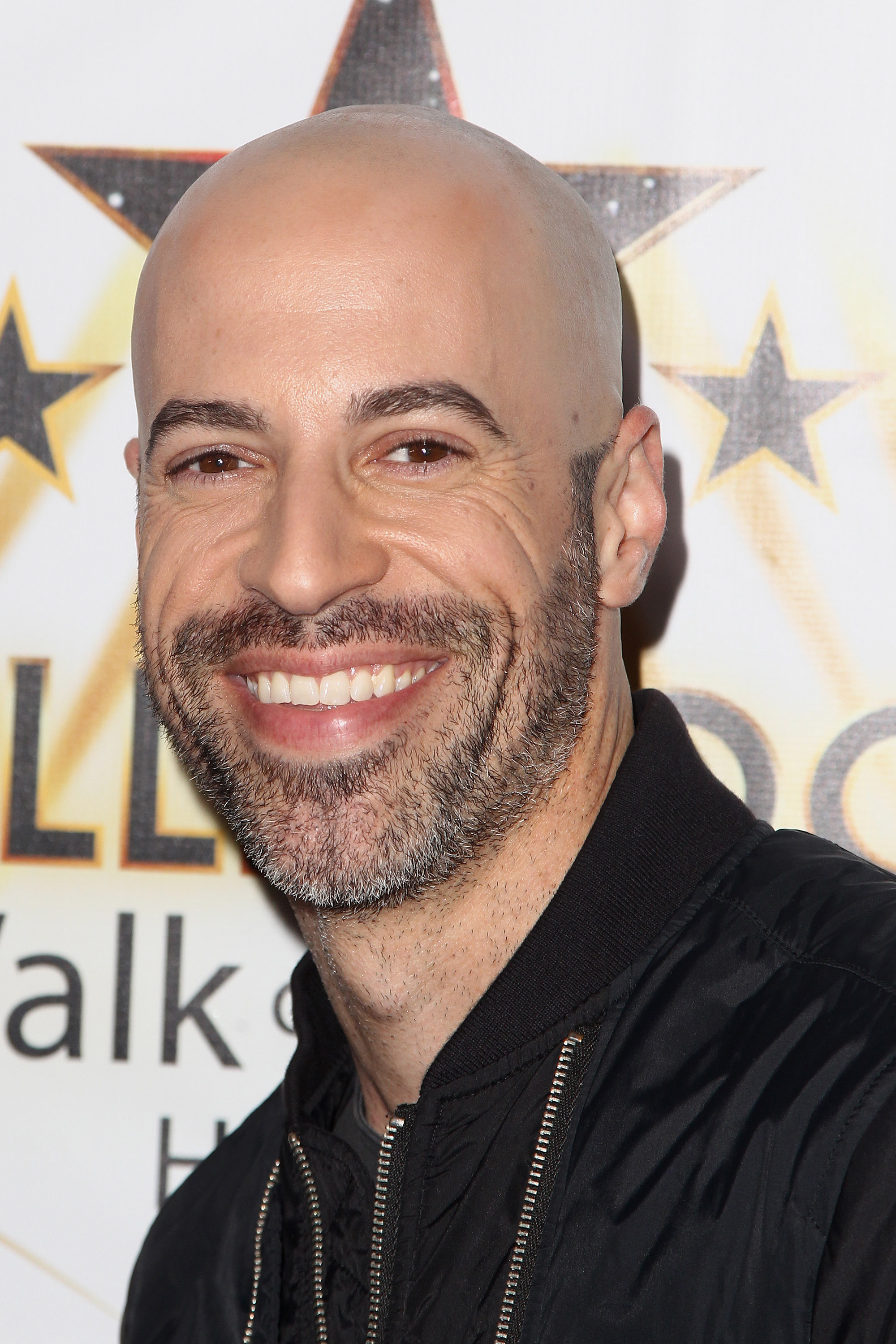 “They wanted a panel of all ex-contestants,” a source told Us, saying Carrie Underwood, Kelly Clarkson and Jennifer Hudson were also highly sought after. Unfortunately for ABC, NBC scooped up Clarkson and Hudson and offered them a judging role on their hit show The Voice.

MUST-SEE: See Some of Kelly Ripa’s Most Memorable Guest Hosts

The other celebrity who is rumored to be taking a seat at the judges’ table is singer Katy Perry. Sadly, Paula Abdul and Simon Cowell have both said they will not be joining the reboot. According to the Hollywood grapevine, ABC would very much like Ryan Seacrest to reprise his role as host of American Idol. However, Seacrest was just recently named as Kelly Ripa’s co-host on Live, and there are whispers that Seacrest’s addition to the Idol cast is not making Ripa very happy (learn why in the video below).

While the Idol reboot will never be like the original, we can’t wait to see what ABC has in store!

NEXT: See the cast of American Idol then and now!