We were dying to know: What’s the Adele diet plan all about? If you’ve noticed Adele’s dramatic and inspiring weight transformation lately, you’re not alone. The singer has appeared at several recent awards shows looking surprisingly svelte — and even better, she seemed to be brimming with body confidence as she dazzled on the red carpet. Naturally, it left us asking the obvious question: Can the Adele weight loss plan work for us?

When we began to investigate the Adele diet plan, we discovered that she does have a new way of eating. Though Adele hasn’t spoken about it publicly, reports are stating that she may be doing something called the Sirtfood Diet at the influence of her personal trainer, Pete Geracimo, who is a big fan of the program.

Called “The Sirtfood Diet” due to its emphasis on eating foods rich in sirtuin protein — which some researchers say may help burn more calories, speed up weight loss and slow the aging process — the diet became popular in the U.K. last year. And now that we know a little more about the diet program — and every time we glance at photos of Adele before diet and her remarkable transformation after — it’s easy to see why. 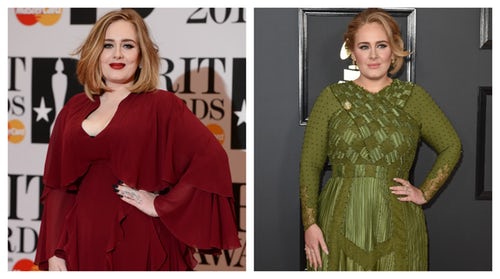 The Sirtfood Diet: What’s It All About?

Dark chocolate (yay!) and red wine are approved foods on the diet plan, which was featured in a book called The Sirtfood Diet book, written by nutritionists Aidan Goggins and Glen Matten. The Sirtfood Diet plan is based on the controversial principle that certain foods activate sirtuin, a type of protein that may help with anti-aging.

Although sirtuin activators are found in many plant foods, only certain fruits and vegetables have large enough amounts to count as sirtfoods in The Sirtfood Diet plan. Examples include green tea, coffee, cocoa powder, the Indian spice turmeric, buckwheat, blueberries, strawberries, kale, onions, and parsley. 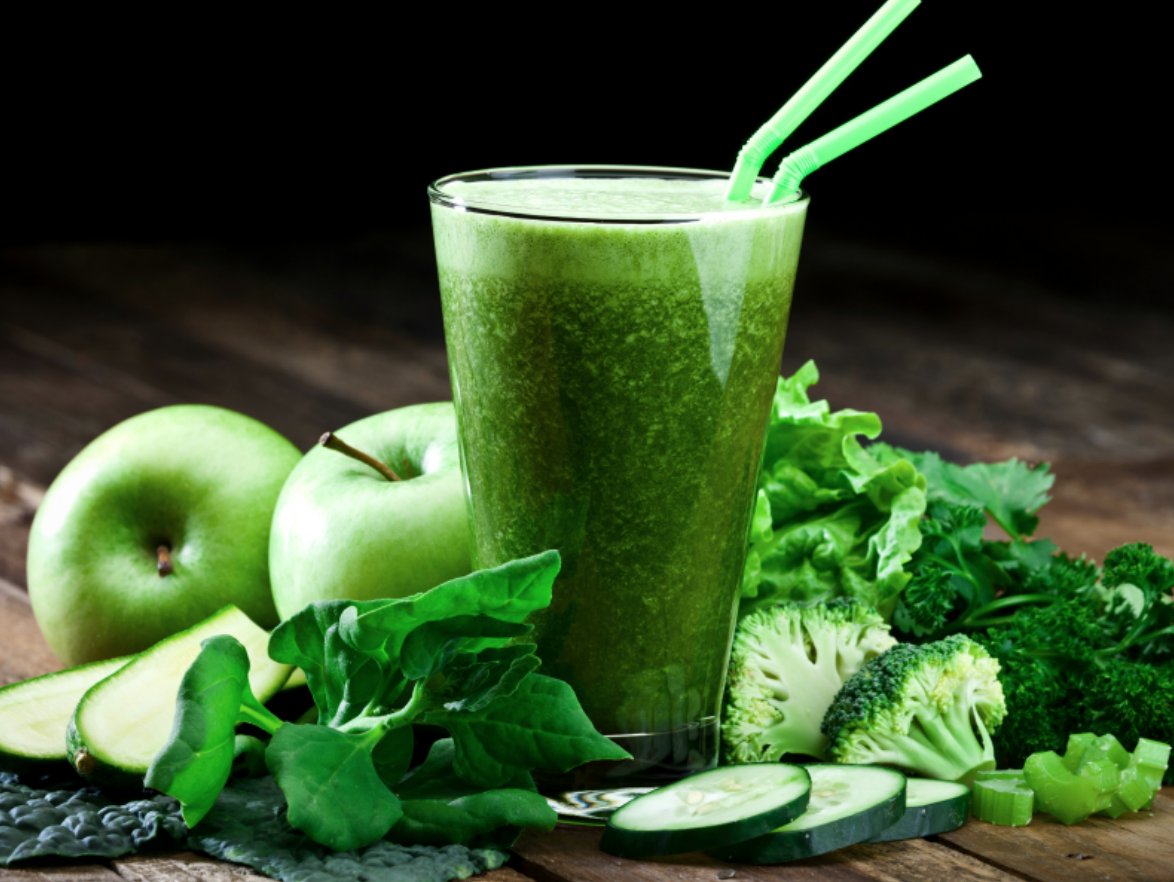 Adele Diet Plan: How Does It Work?

The official diet plan, available on the Sirtfood Diet website, promises to “kick-start weight loss without sacrificing muscle, while maintaining optimal health.” While the program has an option to have meals delivered to your home, it’s possible to create your own meals by shopping for sirtuin foods at the grocery store and cooking your own Sirtfood diet recipes.

The Sirtfood Diet has two phases, beginning with Phase One, which lasts for seven days. During Phase One, days one through three, your diet is restricted to three green juices and one meal rich in sirtfoods, for a total of 1,000 calories each day. For days four through seven, you’re allotted two green juices and two sirtfood-rich meals a day, while your caloric intake rises to a 1,500 calorie limit.

Dieters then enter Phase Two, the “maintenance phase, for the next 14 consecutive days to help them lose weight steadily. The Phase Two plan allows for three meals chock-full of sirtfoods and one green juice daily. The two phases can be repeated whenever you feel like for a fat-loss boost.

Sirtfoods are plant foods rich in specific polyphenols that activate the body’s sirtuin genes. Creators of the rumored Adele diet plan believe that eating sirtfoods turns on a “recycling process” in the cells, clearing out waste and speeding up the fat-burning process. While fasting and exercise are both shown to activate sirtuin genes, these can be hard to maintain; a sirtfood diet can mimic the effects of fasting and exercise, according to the Sirtfood Diet website.

Though Adele hasn’t yet copped to following the diet, the singer has publicly spoken out before about her healthy body image — and the fact that she refuses to succumb to Hollywood pressure to be too thin.

Whether she’s complaining about working out or revealing that she’d rather dine out with friends than go for a run, her attitude toward enjoying her life, her body, and plenty of delicious food has always resonated with us. 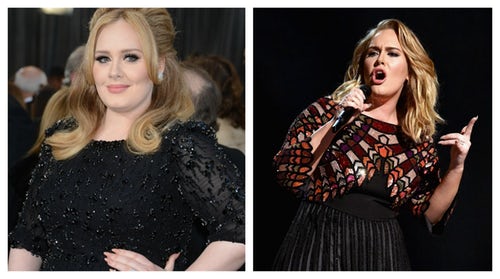 “I have never been insecure, ever, about how I look, about what I want to do with myself,” she told The Daily Mail in 2009. “My mom told me to only ever do things for myself, not for others.”

While we think she looks fabulous at any size, we also don’t expect her to be dropping much more weight anytime soon.

“I like looking nice, but I always put comfort over fashion. Be happy and healthy,” she once told Rolling Stone. “I’ve never had a problem with the way I look. I’d rather have lunch with my friends than go to a gym.”

We feel the same way, Adele! Cheers to keeping it real— as always.

Here are 13 celebs whose simple weight loss secrets can work for you.