When you think of supermodel Christie Brinkley, her long blonde locks come to mind. But fans of Brinkley’s voluminous ‘do were in for a surprise when she revealed a dramatic new cut on Instagram.

The 63-year-old debuted her new bangs, courtesy of her hairstylist Peter Savic, and she’s definitely channeling a ’60s Jane Birkin. “Easy peasy bangs for the summer,” she called them in the post.

Brinkley’s new cut shows the wonders a wispy bang can do for accentuating your cheekbones. Boy, does she look good.

MUST-SEE: Her Haircut Was So Terrible, She Sued the Salon and Won

This isn’t the first time the actress has sported a cute fringe. In the ’90s when she was still married to singer Billy Joel, the blonde beauty opted for a fuller bang. By the early ’00s, Brinkley was back to her windswept layers. 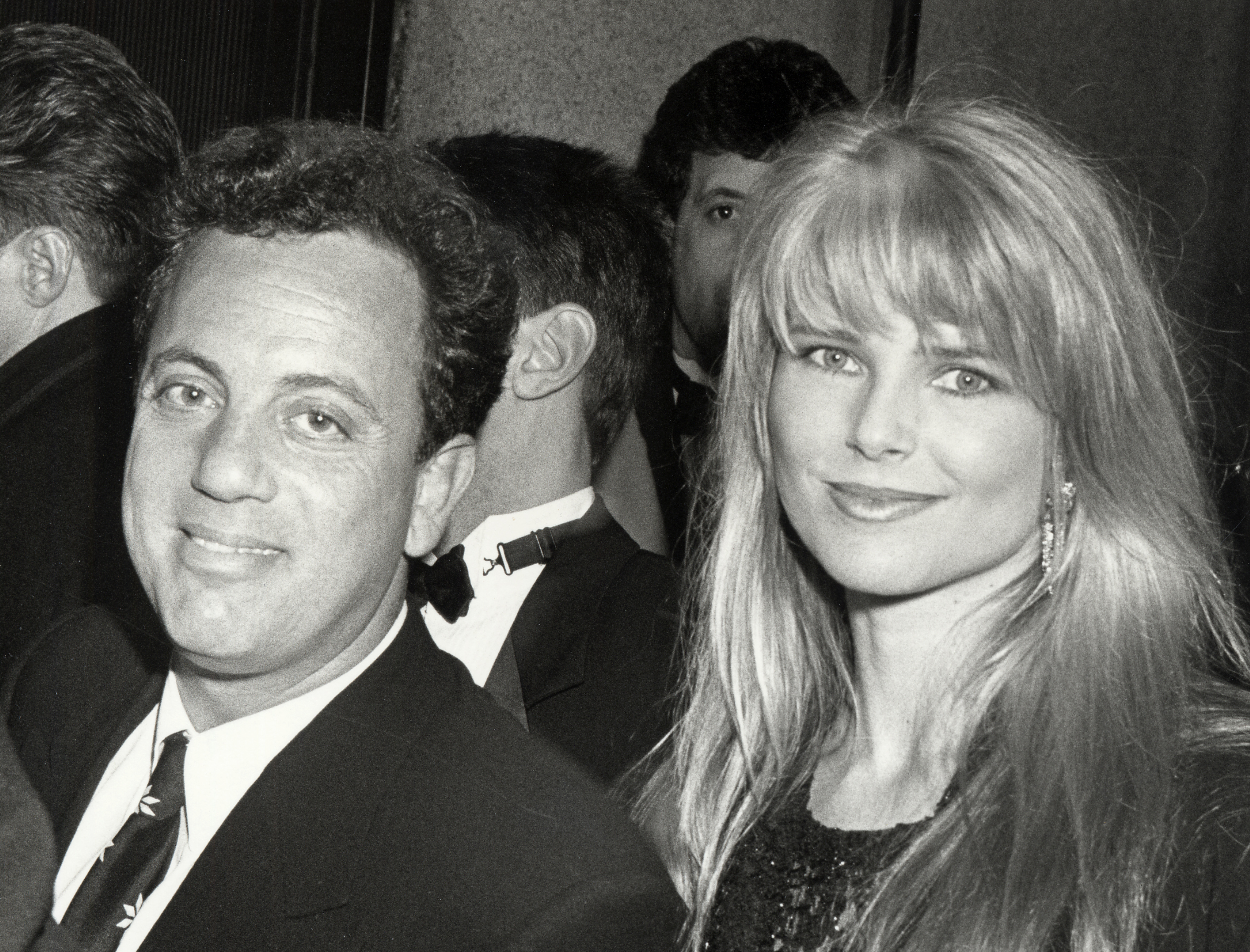 Towards the end of the 2000s, she looked cute with a side-swept bang and an adorable fake bob for her role in a theater production of Chicago. Just last year, the mom-of-three showed off her long blonde locks, looking very much like she did back in her heyday. Of course she stunned the Internet just months later when she chopped it all off in favor of a lob (long bob). Since then, she’s started growing it back out, but one thing’s for sure: She can pull off any length she tries! 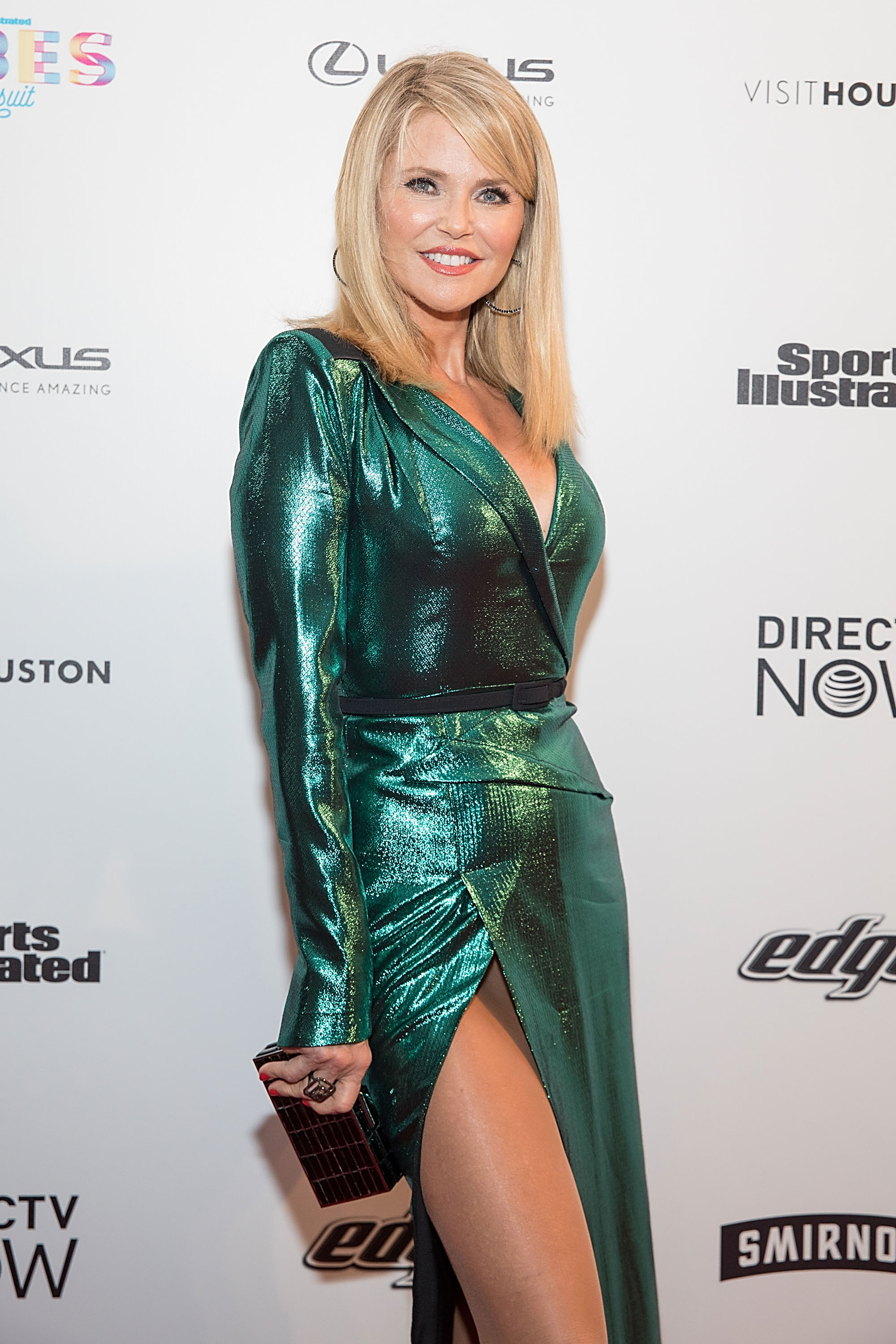 At 63 years old, she looks at least 20 years younger. In February of this year, Brinkley and her daughters looked stunning on their SI Swimsuit cover. When she turned 60 in 2014, she spoke with the Huffington Post about aging and had this to say: “No matter what your age is, you only have now. So it’s always about living in the moment and being in the moment…I refuse to let those numbers define me and I just try to face each day positively.”

Watch the video below to see Christie Brinkley and other celebrities shave years off their appearances with their new short haircuts.

NEXT: These hair color transformations are so crazy you have to see them to believe it!